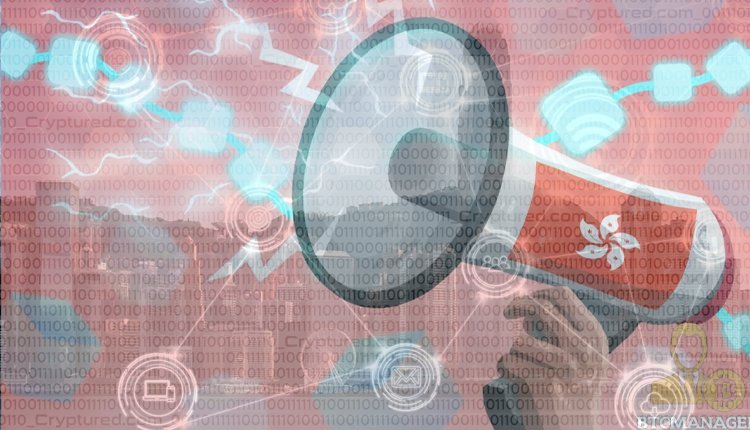 It is true that blockchain technology is revolutionizing the world in a myriad of ways, even politically. Most recently, blockchain technology was used by the citizens of Hong Kong to put up a fight against the centralized power of the Chinese government. The people are fighting to gain independence from the Chinese government and have a slew of demands, which consists of withdrawal of the extradition bill and amnesty for arrested protestors, among many. And blockchain has come to their aid as it provides certain decentralization features which allow the protestors to store the memories of their struggles. Preserving the records becomes important because the Chinese government is attempting to erase all the records related to the clashes that occurred between the authorities and citizens during the protests.

There are reports that the Chinese government is trying to censor public news broadcasters from airing content related to the protests. This can be seen when one of the major public broadcasters in Hong Kong, by the name of RTHK deleted all the content and videos stored on its social networks and servers. This form of censorship only added to the citizens’ ire. As a result, many people tried to cover special events like the Yuen Long attacks and made a back-up of the protests. However, none of these could be uploaded on social media because of the government censorship. This resulted in many protestors using the blockchain technology to store the coverage of important events.

Technology enthusiasts have built their own blockchain called LikeCoin for purposes like these. This was necessitated because blockchain platforms like Ethereum are not feasible for storing large amounts of information. LikeCoin has features that ensures that the content uploaded on it cannot be tampered with. It is a fast-growing platform and is already being used by independent media.

DeFi: A finance revolution or a worry for regulators?