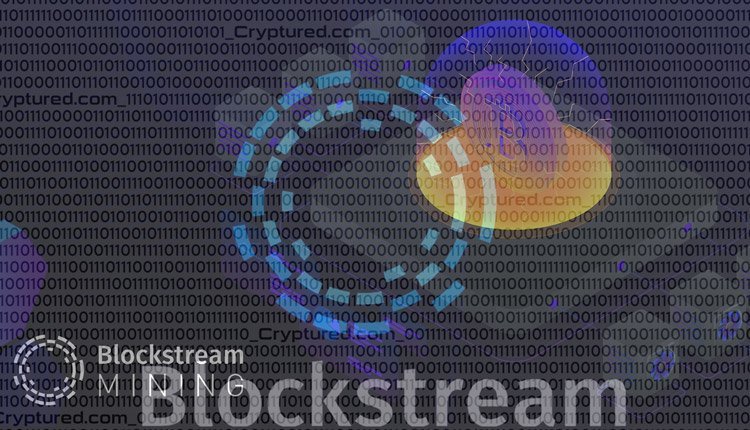 Blockstream, a company that deals in Bitcoin infrastructure and services, has recently raised a whopping $210 million. The company raised the amount in a recent seed funding round, which saw the company’s valuation soar to $3.2 billion.

The company will spend a certain percentage of the raised amount to enhance its mining services and products such as Blockstream Energy. Blockstream is also building a new Bitcoin mining infrastructure, which it will use to further its collaborations and partnerships, such as the one with Square. The company’s collaboration with Square is aimed at the development of a Bitcoin mining facility that’s completely solar-powered.

The remaining money will be put to good use by the company to build financial infrastructure and financial products that are Bitcoin-focused. The company is also building Liquid, a sidechain-driven settlement network facilitating confidential and efficient Bitcoin transactions.

Canada-based Blockstream is set to play a starring role in ASIC production and manufacturing in North America. As of now, most of the manufacturing of ASIC and semiconductor chips is happening elsewhere, which makes it a costly affair to set up mining facilities in the continent. Things are set to get even costlier, as many ASIC and semiconductor chip production hubs such as China have hit the crypto mining industry quite hard.

On the other hand, in North America, there is talk of regulating and legalizing cryptocurrencies. If this does happen, Blockstream will be at the forefront of cryptocurrency tech in the USA and of course, Canada. While only time will tell what the future holds, one thing’s for sure – interesting times are in store for Blockstream.