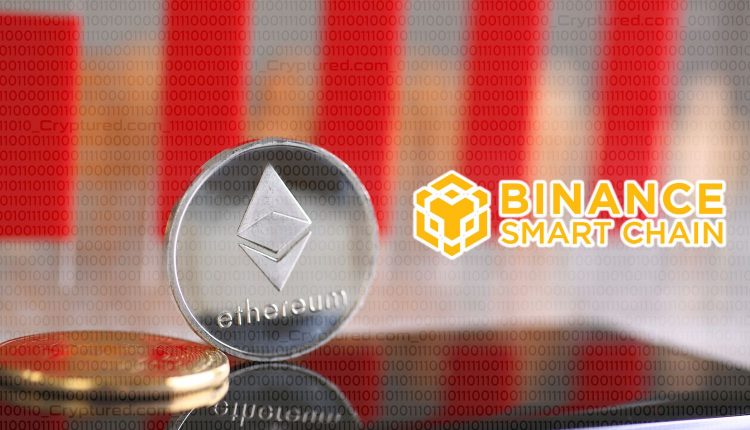 The Build and Build (BNB) Chain has made strides in the year of crypto winter, seeing a huge number of DeFi, SocialFi, and GameFi projects. It recorded the number of unique addresses on the BNB Chain surpassing Ethereum crossing a staggering 230 million, making it the largest layer 1 blockchain in the world.

Moreover, the network saw record-breaking highs in terms of high transaction volume reaching 9.8 million in May 2022 while daily active users reached 2.2 million in October. BNB Chain’s growth is attributed to significant technological advancements and community-building initiatives that took place throughout the year. The blockchain underwent a series of technological upgrades to facilitate faster transactions, lower costs, and extra capacity.

Alvin Kan, the director of growth and operations at BNB Chain, said they have made remarkable strides in the development of blockchain technology. They launched the BNB Sidechain and zkBNB, along with Binance Oracle and security initiatives such as AvengerDAO among others. Kan said the community saw faster transactions, lower costs, and extra capacity. This gave builders the confidence to onboard a large number of users.

BNB Chain is working hard to provide a secure and user-friendly platform for developers and users alike toward Web3. Kan acknowledged that the deployment of BNB Sidechain and zkBNB Testnet has been a game changer for developers. It provides scalability, speed, and security to build dApps with large user bases. The blockchain underwent another important upgrade to increase the network’s decentralization. It added 23 more validators to the block production process. The blockchain will add 40 to 60 new validators in the coming months.