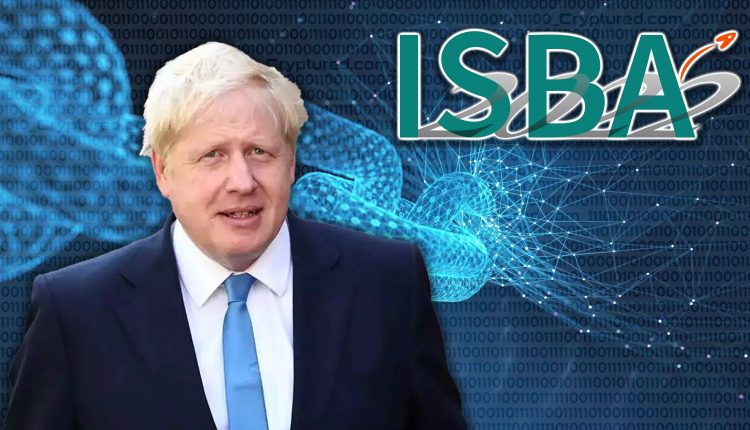 Boris Johnson Will Be Keynote Speaker at International Symposium on Blockchain Advancements.

Former British prime minister Boris Johnson will be one of the keynote speakers at the International Symposium on Blockchain Advancements (ISBA) in Singapore next month.

Organized by ParallelChain Lab, ISBA is a global-scale blockchain initiative. It endeavors to guide the migrating path to the digital economy through challenging, thought-provoking, and meaningful discussions that will enable the industry, builders, and consumers to cut through the technology prominence and impart a realistic view of the technical and business blueprints.

The official portal says ISBA 2022 aims at the core of the digital infrastructure, that is, the blockchain platforms. Distinguished technologies, industry leaders, and venture capitalists on the networked economy of DeFi and CeFi, from deep-tech and business perspectives, will grace the conference.

Robert Greifeld, chairman of Virtu Financia, Inc. and former chief executive of Nasdaq, says blockchain is the biggest opportunity set the industry can think of over the next decade. Balaji Srinivasan, an investor, and former general partner at Andreessen Horowitz described the internet as programmable information and blockchain as programmable security.

ISBA will also feature Dr. Radia Perlman, who is known as the Mother of the Internet, Charlier Kaufman, the system security architect of Dell, Dr. Raj Jain, Professor of Computer Science and Engineering at Washington University, and Nitin Gaur, founder & director of IBM Worldwide Digital Asset Labs, among others.

The two-day conference is divided into three tracks – Technology; Enterprise; and DeFi. ISBA wants to inspire the future of blockchain developing from the what to the how.