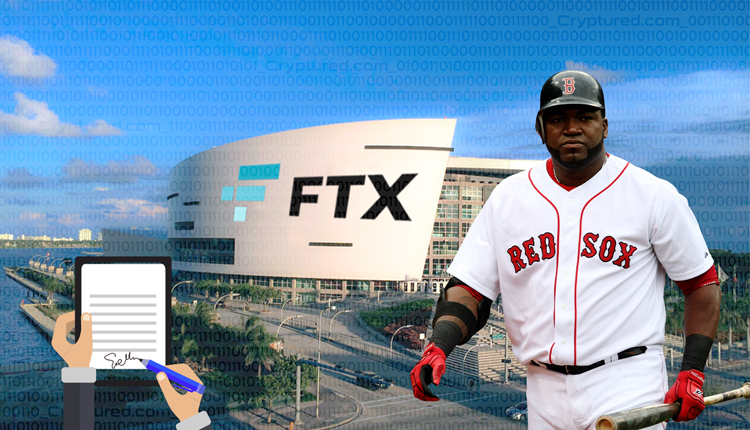 David Ortiz, who has won the hearts of his fans with his performance in Baseball, is the new face of FTX. Reportedly, it is being told that the retired player of the Boston Red Sox is the new ambassador of cryptocurrency exchange.

The legend of Baseball, David Ortiz has scored more than 500 home runs in his entire career for his team. Also, he received many awards including three World Series Titles.

David Ortiz, along with Tom Brady of Tampa Bay Buccaneers, and Stephen Curry, guard of Golden State Warriors are FTX’s athlete ambassador. As per reports, Ortiz has signed a multi-year deal with FTX after his retirement as a player. The pact reads that through this deal Ortiz will receive compensation through the FTX app that will release in multiple collections of NFT.

Multiple benefits of the deal

This deal will serve the various purpose as FTX will be a title sponsor of Ortiz’s Celebrity Golf Classic. FTX will also contribute to the charity of Ortiz named, “David Ortiz’s Children’s Fund”.

The CEO and co-founder of FTX, Sam Bankman-Fried has started taking interest in MLB after the deal took place with David. Since, David is recognized for hitting shots to the moon, so the exchange donates $10,000 for hitting home runs over 425 ft (0.13 km). Bankman-Fried also said, that David Ortiz is a passionate and talented person who looks forward to help others. The deal would have helped David too, in many ways.

Ethereum Could Hit $8,000 This Year, According to Goldman Sachs