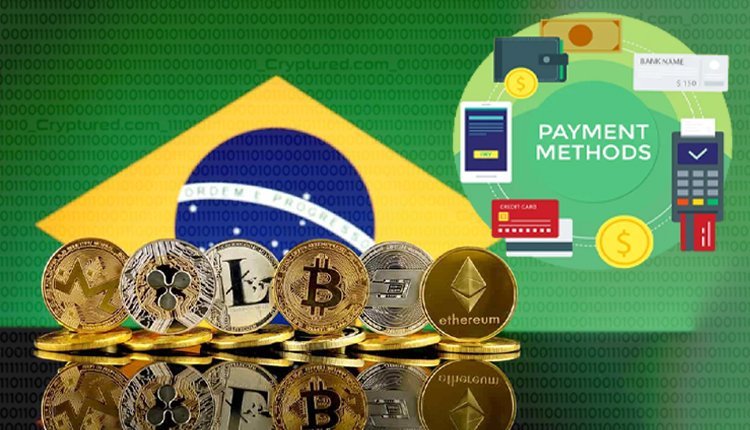 Brazil likely to see cryptocurrencies as a payment method soon.

The crypto market not making many gains in 2022 so far, has not deterred lawmakers in Brazil from introducing legislation recognizing digital assets. The South American country might see cryptocurrencies as a payment method soon.

This comes after a Congressman Federal Deputy Paulo Martins introduced a Bill that recognizes cryptocurrencies. The Bill was presented to the members of Brazil’s National Congress on June 10. Sources say the legislative proposal would complement the country’s existing law via the addition of Item 14 of Article 835.

It defines crypto-assets as digital representations of value that have their own unit of measure. The proposal highlights that crypto assets are traded electronically through the use of cryptography. In regards to distributed ledger technologies, cryptocurrencies are used as a financial asset, and a means of exchange or payment. Its an instrument of access to goods and services, or investment. Martins said the legislative proposal is based on the proposals made in the Tax Law by specialists.

The Bill is before the legislators and will be deliberated. If adopted, the Bill could mark a major step toward making Brazil the next country on the list of those taking up Bitcoin as a legal tender, after El Salvador and the Central African Republic (CAR). El Salvador was the first country in the world to adopt Bitcoin as legal tender in 2021. Earlier this year, CAR took up the favored cryptocurrency.

Major real estate developers in Brazil, late last month, introduced Bitcoin as payment for apartment purchases. However, it should be noted that the Brazilian central bank has not yet recognized digital assets as a form of payment.