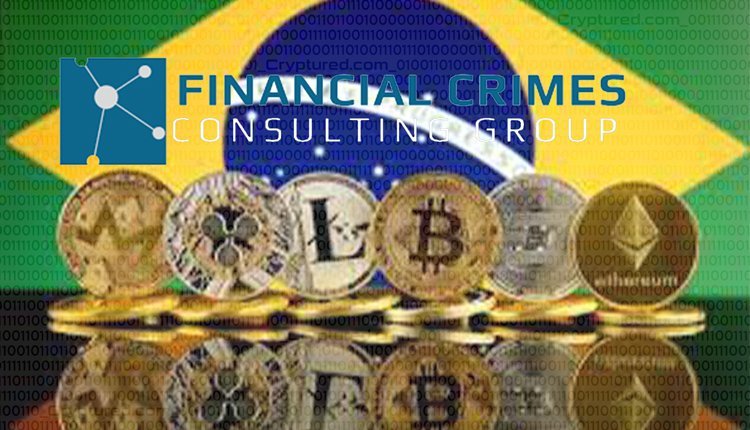 Lawmakers in Brazil are working on new regulations that will make it harder for criminals to carry out money laundering through crypto. A bill that would heavily penalize financial crimes that involve using Bitcoin has been approved by a Brazilian committee. The laws, which are part of a bill, propose to increase the fines for money laundering offenses from a third to a half. It also proposes to raise the minimum prison sentences for similar offenses. The existing Brazilian tax law does not explicitly address the taxation of virtual currencies. Transactions involving them are subject to the same taxation as those involving other assets. There was also no rule that states how transactions involving foreign investors should be handled by the authorities.

Aureo Ribeiro, Federal Deputy, noted that the new law would help protect the public from crypto scam activities. The bill would also regulate the operation of cryptocurrency-related businesses. This bill comes as more people in Brazil are investing in cryptocurrencies. The country’s central bank head said that the digital currency could be issued in 2022 and that it would be ready to accept transactions in the near future.

Other elements of the bill, which are related to cryptocurrency, have been positive, according to the Chamber’s president. He noted that Brazil would eventually accept Bitcoin as payment. In June 2018, the Brazil Stock Exchange launched another Bitcoin exchange-traded fund. The exchange already had a few Bitcoin exchange-traded funds in existence.

Amitabh Bachchan is the most recent celebrity to go on the cryptocurrency bandwagon.