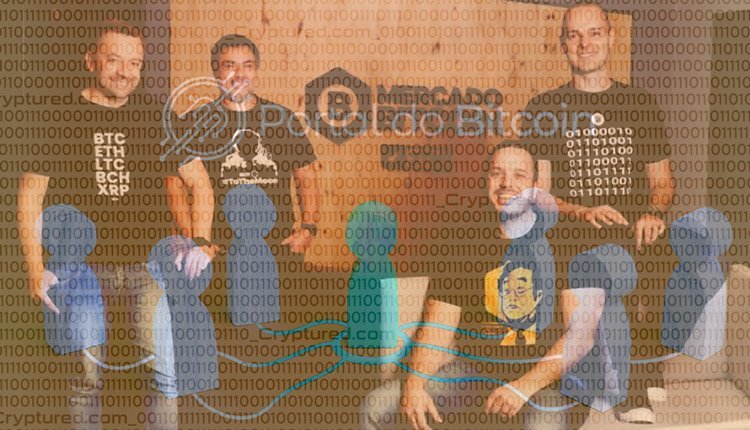 According to news sources, one of Brazil’s largest cryptocurrency exchanges, Mercado Bitcoin, has reportedly bought Portal do Bitcoin. Portal do Bitcoin is a news platform that publishes news related to cryptocurrencies and other tech-related topics. Although Mercado Bitcoin considers this deal to be beneficial for the crypto market, many crypto market activists have criticized this purchase.

According to the news sources, Portal do Bitcoin has reportedly manipulated information about competitors on multiple occasions. It has also questioned the Brazilian government’s investments in cryptocurrencies and blockchain in 2018. While the Brazilian State was considering giving employee training, the news portal told the readers that the training would not be beneficial. During this time, Bitcoin was trading at around $3,759. Although this disclosure was made by another news platform, they used it to express it as their personal opinion.

Portal do Bitcoin was involved in another manipulation attempt of the crypto market. This happened soon after the largest crypto exchange of the world, Binance, announced its plan to start operations in Brazil. Soon after the announcement, the news portal came out with articles highlighting the Pix delay and the lack of assistance from Binance. Besides this, there have been several instances of Portal do Bitcoin targeting Brazilian companies involved in the development of blockchain systems. Although these companies have complied with the Brazilian jurisdiction and rules, the news portal tried to malign their images by publishing sensational stories. It was found that Portal do Bitcoin filed lawsuits against many companies too, just for the sake of publishing sensational content.

Is NFT-backed lending the future of DeFi?