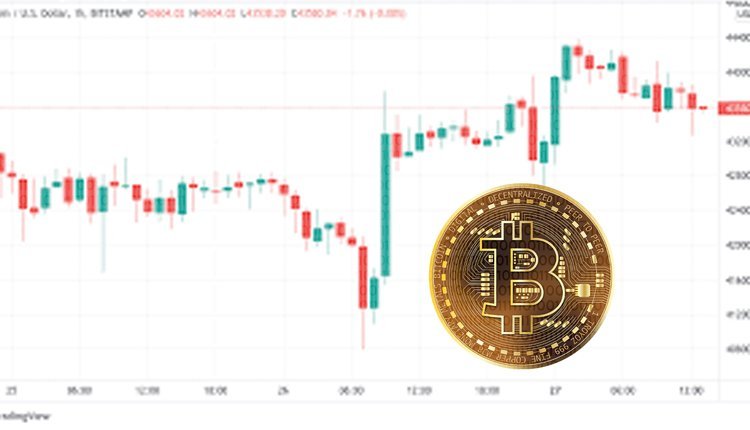 Breaking record highs in bitcoin in Q4 may ‘temporarily turn alts to ashes,’ according to an analyst.

According to an analyst, things will get exciting for bitcoin in quarter four. But before that, a convincing floor will be put in across crypto. After its overnight gains a few days back, Bitcoin (BTC) has been losing as resistance proved to be too much. The BTC/USD dropped to about $1,000 under the overnight highs of $44,000 on 27th September. Over the past few months, Bitcoin has been acting in an increasingly narrow range. The analyst pointed to $47,000 and said that they were stuck.

The zone between $38,000 to $40,000 is valid for a bounce. If there is a complete failure of the range as support, it will send BTC/USD back towards the opening price of 2021, around $28,000. Thanks to the imminent vote on the infrastructure bill of the United States government, volatility has been broadly anticipated. Combining this with the fears over the latest ban on cryptocurrencies in China, the bad news will be able to swap the market.

Most of the cryptocurrencies remained flat while Altcoins mimicked the lack of general direction of Bitcoin on the day. Solano (SOL) was the only one that was able to get a convincing move, up by 6.5% to $145. Altcoins have been uninspiring throughout September. However, they are still considered due for a resurgence.

As per the analyst, this will take a similar turn in Q4 of 2021 as it did last year. Before the year is out, it is expected that Bitcoin will shoot higher.