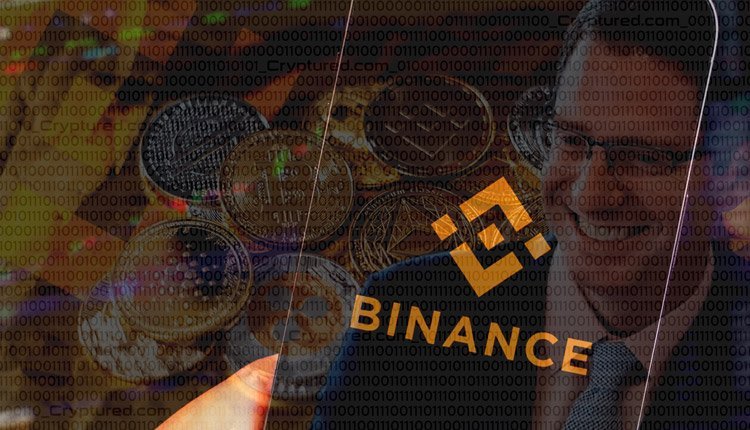 Brian Brooks has stepped down as the Chief Executive Officer of Binance US. The decision to resign came just months after he was appointed for the position. A range of issues regarding regulatory compliance and inspections corresponding to the company is widely being touted as one of the possible reasons behind this decision.

The news of Brooks stepping down came in the form of a tweet by Brooks himself. In the tweet, he wished his former company and colleagues success while stating that they had to part ways over different strategic ideas. Brooks was formerly appointed as the Comptroller of the Currency in the Trump government. He took over as the CEO of Binance in May this year. Earlier in September 2018, Brooks worked as the chief legal officer for Coinbase, the leading American cryptocurrency exchange. His role was to ensure compliance and maintain an internal audit and government relations.

His decision comes at a time when Binance is facing a lot of questions over its worldwide operations in countries like Germany, Japan, and the UK. Earlier this year, Binance announced its objective of doubling its global compliance team’s size by December 2021. Their objective was to bring together a team of highly proficient advisors.

The Chief Executive Officer of Binance Holdings, Changpeng “CZ” Zhao, also made a statement that he plans to resign from his post once a suitable successor is identified. Binance Holdings aims to bring changes in its policies to have access to secured licenses in multiple jurisdictions.

Future of relationships between crypto and CBDCs under debate