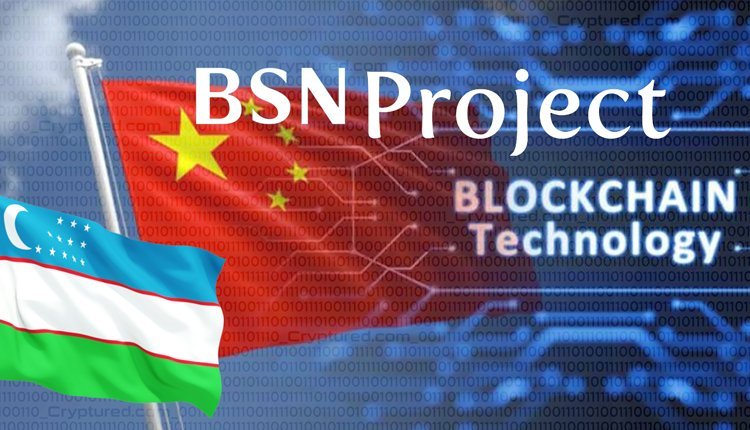 Blockchain-based Service Network (BSN) is China’s state-backed blockchain project. In an effort to expand operations, the BSN has decided to open two new portals in Turkey and Uzbekistan. Chinese company Red Date Technology has signed a contract with the Turkish Chinese Business Matching Center (TUCEM). The former is behind the blockchain project in China, and the latter is a Turkish consultancy firm. The agreement formalized plans to open two new BSN portals in Uzbekistan and Turkey by the end of 2021. TUSEM (Turkish Chinese Business Matching Center) is the primary front of the strategic and business alliance between Turkey and China. Since 2006, TUSEM has played key roles in forging important alliances between the two nations.

TUSEM would be the sole operator of these two new BSN portals. These portals will be offering blockchain-as-a-service (Baas) in Uzbekistan and Turkey. The global BSN network hosts major blockchains, including Ethereum, Corda, and Polkadot. The main aim of the project is to cut costs and facilitate interoperation. After the agreement between Red Date Technology and TUSEM, blockchain developers from Turkey and Uzbekistan can now use the facilities of the BSN network to develop BaaS applications.

In the past few months, BSN has opened new portals in Hong Kong and Macau. The new developments are in line with the company’s bigger vision of expanding operations across countries. The CEO of BSN made it clear that the portals are operated by local partners of BSN. BSN also made it clear that they are not pursuing any CBDC or stablecoin plan.