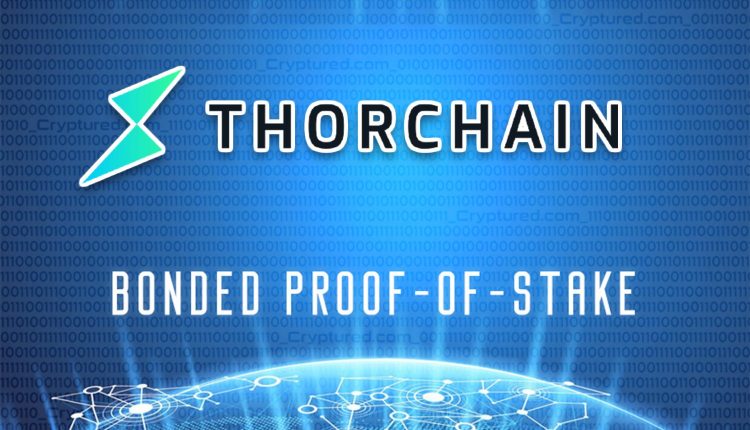 THORChain, a cross-chain exchange and proof-of-bond network, suffered an outage after a bug caused non-determinism between individual nodes. The network’s developers are working to find the root cause of the problem.

In an update, the team said consensus halts in a distributed state machine are from sources of non-determinism between individual nodes and prevent the ledger from becoming corrupted. The team outlined that the next steps were to find the source of the non-determinism, release an update, and restart the state machine. It also noted that the first step was close, but there have been no updates since. This suggests that the problem may be a bit more challenging than previously thought.

The THORChain explorer stated that the network appears to be halted, but THORSwap in an update said its platform is still operating. It highlighted that funds are safe, with Ethereum and ERC-20 swaps fully functioning on THORSwap via the DEX Aggregator. Nine Realms, the THORChain infrastructure developers, were not deterred by the incident. It said ironing out bugs is part of the process of improving the THORChain network. The developers added that each halt is investigated immediately by a security team and core devs to bring about protocol improvements.

A number of networks suffered outages this week, including WhatsApp which went offline to its two billion users for around two hours on October 25.