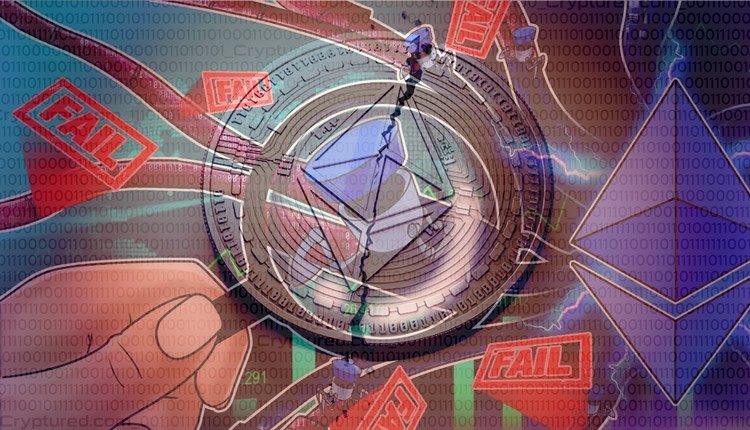 A bug was detected in the Geth or Go Ethereum, which is the most preferred software used for the verification of transactions conducted on the Ethereum network. The flaw almost led to a severe crisis for the most popularly used digital currency Blockchain.

Around 50 percent of the Ethereum ecosystem witnessed a split into a distinct chain. It happened after a flaw in the Geth software affected all those users who did not implement an update to fix the bug. The information was shared by a spokesperson of Chainalysis called Maddie Kennedy. Chainalysis is a digital currency research firm.

Incidentally, around 3/4th of the total users on the widely used Ethereum network use the Go Ethereum software as a node for mining the native token of Blockchain called Ether. It is also used for creating software, which runs functions like decentralized applications.

The possible repercussion of the bug

In the worst case, the fork or split might have resulted in a double-spend attack. It means the same Ether digital currency might have been traded twice in a trade or any transaction. The repulsion of this double-spend attack could have led to the creation of counterfeit currency, as well as, a steep decline in its value.

Luckily, many traders using the software quickly upgraded their systems. Thus, a major chunk of the Blockchain could stay on the primary network rather than turning to the forked type. Although the parallel network is still existent, it will slowly vanish as more Geth users upgrade their systems.

The 2nd-largest digital currency by market value saw a rise in its value recently after Bitcoin also witnessed over 300 percent surge in its price.

Crypto enthusiasts would know that it is not the first time that Ethereum has split. The second-largest client of Ethereum called Open Ethereum was detected with a bug that prevented the clients from being unable to synchronize with the year in April this year. It signified that nodes that ran this client were not able to use the Blockchain till the time the bug was corrected.