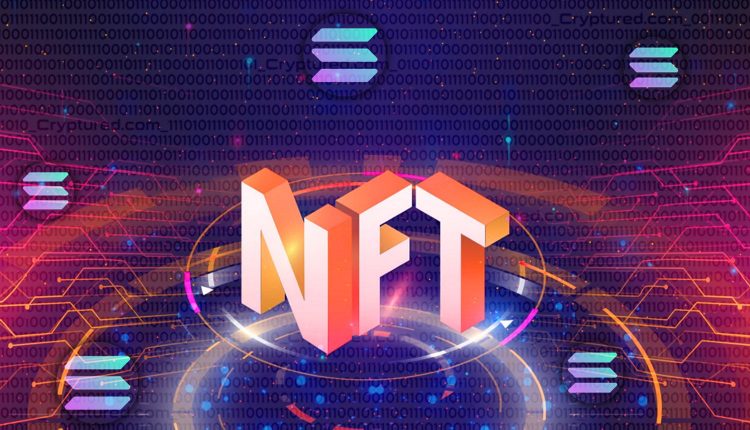 With the debate over enforcing NFT creator royalties peaks up, long ongoing disputes between major players in the space have spilled out onto social media. And builders are attempting to shift the course of the Solana NFT space.

The creator of Solana’s NFT standard Metaplex alleged that Magic Eden, a top Solana marketplace, is stated to be leading a pressure campaign to take control of the standard. The standard lays out the parameters and functionality of a non-fungible token with features unique from other similar tokens. Metaplex, as the creator of the token standard for NFTs on Solana, wrote the code and holds the keys for every NFT minted on the network.

It highlighted Jordan Prince for helping develop the original Metaplex protocol when he worked at Solana Labs as a co-conspirator with Magic Eden. Prince, later on, established B+J Studios, which recently raised $10 million to develop NFT infrastructure. Metaplex said the platform was created to elevate creators and artists above traditional gatekeepers. But the commercial dynamics re-emerged within Solana NFTs and are now trying to pressure the creators into a half-baked governance scheme to take the standard out of the community’s hands.

The platform said it will publish plans to decentralize control of its standard. It agrees with the root need to decentralize the program but said it will not do so haphazardly to appease a group that is acting in bad faith. Magic Eden argued that Metaplex falsely accused the marketplace of trying to take control over the NFT standard on SOL. It tweeted that many teams, including Solana Foundation, want Metaplex to decentralize governance of their token metadata standard to create a better ecosystem together.

Magic Eden alleged that Metaplex is trying to retain control of the standard for the benefit of holders of its MPLX governance token which was launched in September. The marketplace said other Solana builders gave feedback to Metaplex regarding its plans but believes that Metaplex held undue influence over Solana’s NFT standard.

What is Ethereum Shanghai Upgrade?