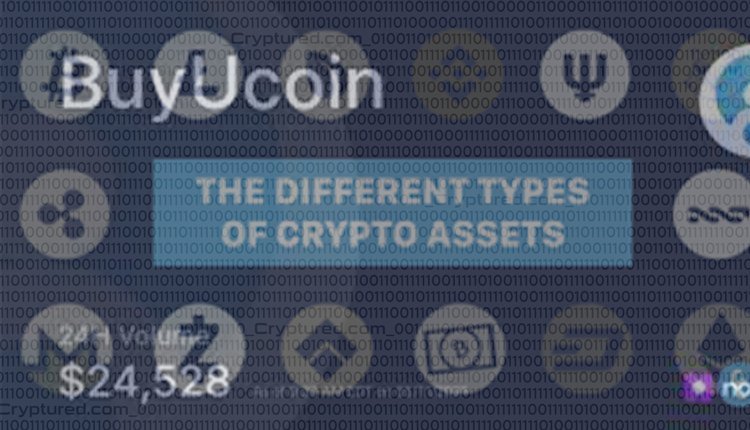 The crypto exchange BuyUcoin has announced a systematic investment platform (SIP), keeping in mind the rapid proliferation of cryptos amongst Indians. According to the start-up crypto wallet, this SIP would be so convenient that you may start a SIP in minutes.

Plan for the Populace

Till now, investing in cryptocurrencies was only popular amongst the affluent in India. BuyUcoin wishes the participation of people from all walks of life. To achieve this aim, the minimum bar for investment is deliberately kept as little as ₹100. Moreover, you are also free to invest in a frequency of your choice- weekly/monthly/quarterly.

BuyUcoin was started by Atulya Bhatt, Devesh Aggrawal, and Shivam Thakral in 2016. In spite of being in business for only five years, it is one of India’s most established and old exchanges for crypto assets. According to the company, they already have more than one million customers conducting digital trade on their platform. The most prominent cryptocurrencies traded on their platform include Bitcoin, Chainlink, Ethereum, Litecoin, Ripple, etc.

Investments Across the Entire Spectrum

Shivam stated that their SIP plan would let you spread your investments across the entire spectrum. Yes, this SIP would allow you to simultaneously trade in ten different crypto assets. So, you would be able to add to your portfolio- altcoins, Bitcoin, non-fungible tokens (NFTs), and Defi to negate the risk as much as possible. Furthermore, if you invest in their five-year plan, you may expect up to 1800% returns. This astronomical figure is unheard of and, as of now, matchless amidst the world of investment.

The world’s most significant cryptocurrency exchange operator, Binance Holdings Limited, saw a rise in trading volume up to 65%. This sudden hike in the trading volumes has been observed every month, even after regulators’ warnings and scrutiny. Cryptocurrencies have been in a frenzy for a long time. This touched the ground in August when Bitcoin, one of the most popular cryptocurrencies traded in the financial market, rose to 18%, whereas ETHER so increases by 35% every month.

The rally of other digital currencies along with the Binance Holdings.

The other competitors of ETHER also rallied quite significantly that CARDANO and SOLAN rose to 110% and 194% respectively during the same month. These rally in the cryptocurrencies that is ETHER, CARDANO, and SOLANA was also accompanied by non-fungible tokens (NFTs), which have been in a frenzy in the financial market for a long time. There are many NFTs that were sold in millions because of the existing trends of digital currencies.

Binance ranks largest among other currencies in the CryptoCompare ranks.

The ranking on CryptoCompare is done by placing the different exchanges in lower-tier and top-tier considering several factors, i.e., geography, regulatory and legal assessment, market quality, and investment. According to CryptoCompare’s latest ranking, the exchanges under the top-tier category now represent approximately 91.7% of the total trading value. In which Binance was the most significant player in the market by rising to 65% every month, i.e., $750 Billion. Several others were in the race after Binance Holdings. For example, BeQuant, OKEx, Huobi Global and many others.

Fnatic and Crypto.com have agreed to a $15 million esports partnership.