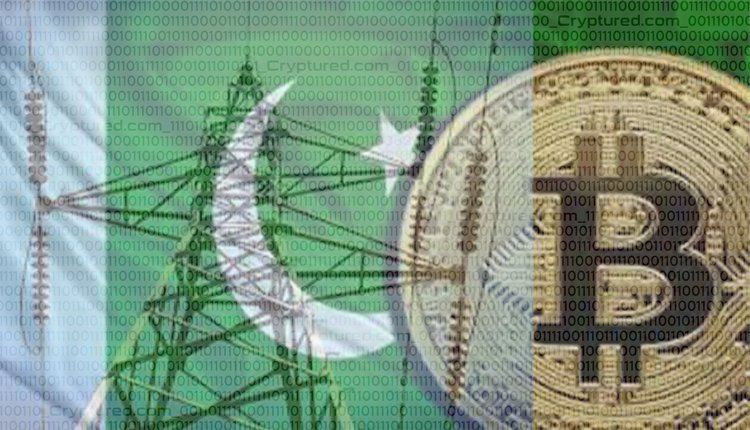 In 2021, Bitcoin will consume enough electricity to power Pakistan.

As the cost of Bitcoin surges, more and more miners with low energy efficiency machines are joining the network. This is driving up energy usage. In fact, it’s enough energy to power all of Pakistan!

What is Bitcoin mining?

It is a method of generating new coins using computers to solve technical mathematical puzzles and algorithms. Cryptocurrencies like altcoin, bitcoin, etc., are based on decentralized networks that require mining. Bitcoin mining software requires up to ten minutes to process a block and solve complex programs.

The entire process uses a big chunk of power. Miners use massive systems to verify transactions and mine blocks. Most of the energy consumption occurs in the mining process. As compensation for their hard work, miners get processing fees and new bitcoins.

Concern for the Environment

According to a recent Bloomberg report, the Bitcoin network used approximately 67TWh of power last year (2020). At present, its total usage has surpassed last year’s. By the end of 2021, miners will have utilized nearly 91TWh of power- enough energy to light up a country like Pakistan. It is clear that improvements in crypto mining efficiency are required, including a move towards lower carbon sources for power. Environmentalists are already raising the alarm that C02 emissions from bitcoin mining are harming sustainability efforts. Elon Musk, Tesla’s Chief Executive Officer, stated that his company has paused bitcoin use to buy its cars due to climate concerns.

El Salvador claims there is no tax on bitcoin profits made by foreign venture capitalists.

Nigerian Securities and Exchange Commission Establishes Fintech Division for Crypto Development, according to a statement