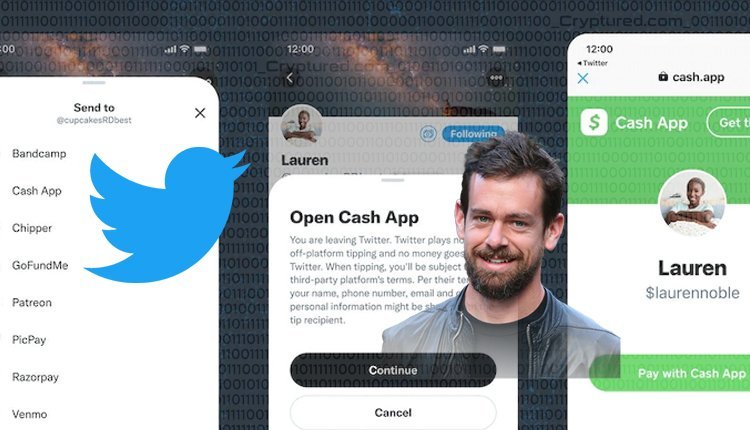 Twitter is a global micro- blogging and social networking site with its headquarter in San Francisco, United States. It has 25 offices around the world. Its monthly active user base is over 300 million. The company was launched in 2006.

Twitter founder and CEO Jack Dorsey has recently talked about the role of cryptocurrencies in the company’s overall strategy.

Jack Dorsey has a consistent view that Blockchain Technology is the foundation through which the micro-blogging site can be protected from hackers. With this objective the company launched a platform called Bluesky. This new platform is assigned the task of developing an open and decentralized standard for social media. Jack Dorsey had also stated clearly about his love for cryptocurrencies. He is of the view that Bitcoin is going to be the currency of the internet.

In September Twitter enabled a new feature through which users can tip their most favored content creators using bitcoin. This new feature will help Twitter influencers earn money anywhere in the world. This is achieved by Twitter’s partnership with Strike which is built on Bitcoin Lightning Network. The scalability issue of bitcoin is resolved using the Bitcoin Lightning Network.

Twitter has become one of the first major social media platforms to accept cryptocurrency for transactions. The transaction was restricted to few testers initially. Twitter users on iOS devices can take part in the transactions all over the world at present.