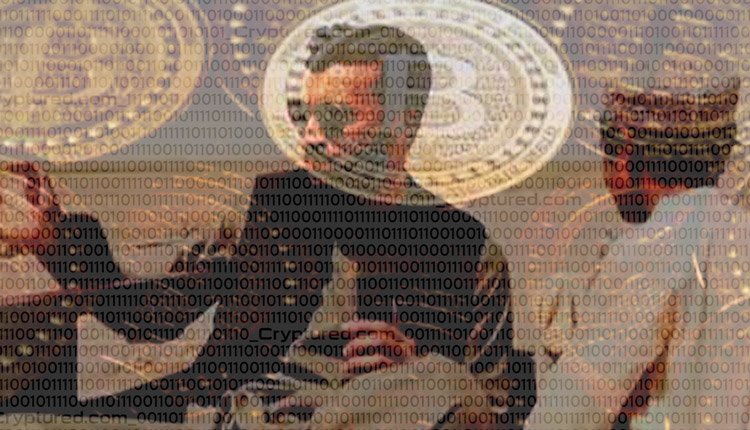 Bitcoins enjoy certain security, arising out of their anonymity, and a perennial tradable value, which other stores of value may not enjoy in times of extreme anarchy. Economists and world leaders fear the worst for Afghanistan after the Taliban takeover.

With the Taliban gaining undisputed control over Afghanistan, an economic meltdown is a real possibility. Economists fear hyperinflation, massive loss of GDP which may plunge by 20%, and a consequently commensurate currency devaluation. A very bleak economic scenario, in other words. In such a scenario there are few credible stores of value available for insulation and protection against local conditions.

Bitcoin offers a viable alternative, as it derives its value from global sources and will remain impervious to the local environment. It can be very volatile no doubt, but that is the price you pay for its security. It cannot be hacked, it cannot be stolen, and given that you have total control of your account through a code known only to you, it cannot be frozen.

The future looks uncertain for everyone in Afghanistan, but especially so for its women. The Taliban’s hostility toward women is no secret. Even before Talibanization, Afghan society frowned upon women having private savings. The anonymity of Bitcoin will shield their savings from the prying eyes of the Taliban or even their own menfolk. Especially for women’s savings, in Afghanistan’s current chaotic conditions and bleak future prospects, bitcoin offers a safe haven that other traditional safe havens like US Dollar or gold may not offer.