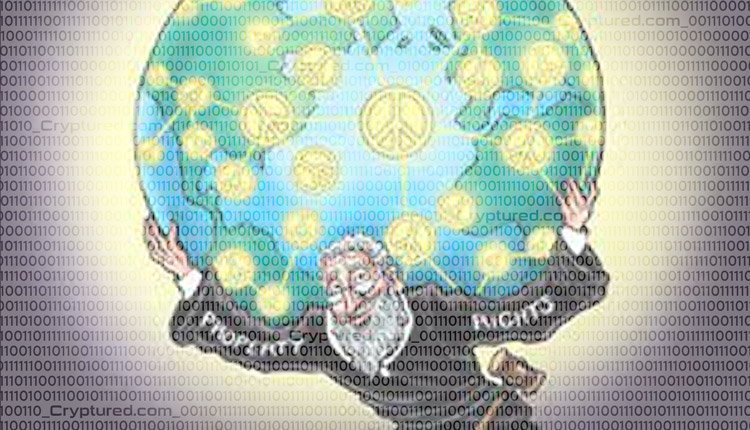 There is no corner of the earth that has not been touched by the digital revolution. And soon, with the technological advancements, the dream of increasing Internet accessibility in even the remote corners of the world can be realized.

As per World Bank reports, the number of people living in poverty across the world still stands at around 750 million. This population is currently living on less than $2 a day. While the recent decades have seen some decline in the poverty rates, eliminating poverty altogether can be achieved with the help of emerging technologies like Blockchain. Blockchain technology is capable of removing many of the traditional and longstanding challenges of poverty. Following are some of the ways in which blockchain technology can be used for this purpose.

· Immediate access to funds: Getting aid to the impoverished population is often challenging, with the problems arising out of banking and administrative regulations in underdeveloped countries. Blockchain technology can simplify this process by providing a peer-to-peer framework that allows funds to reach individuals directly. And this technology has already been tested by a U.N. program for helping out the Syrian refugees. They were provided cryptocurrency-based vouchers that could be redeemed for food items at local markets.

· Financial inclusion: One of the main reasons people remain in poverty is because they are not given access to financial assets. Building the complex and costly infrastructure of banking in underdeveloped countries is difficult. Blockchain technology greatly eases the entire proves by removing the need for banks entirely. People would just need an internet connection to have access to the currency which will help them manage their finances remotely.

Reducing corruption: It is well-known fact that corruption has a direct correlation to poverty levels. The transparent system of the blockchain creates a secure public record of transactions, which allows anyone to track their wealth at any given time. And since manipulation of blockchain records is virtually impossible, it prevents corrupt officials or bankers from redirecting funds.

How blockchain can be used effectively in healthcare?