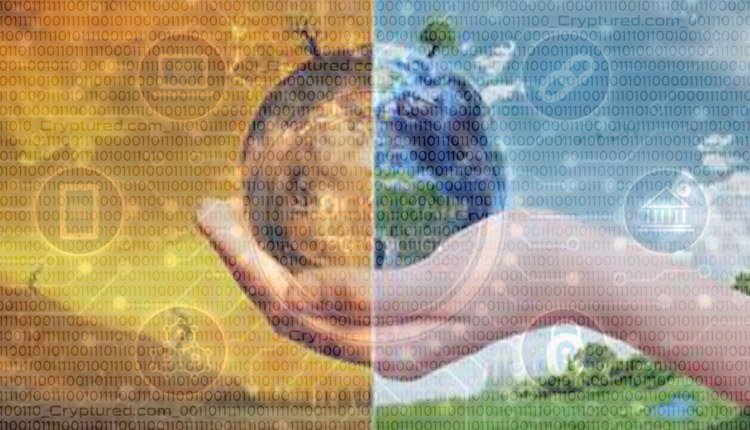 It’s been a few years now since the Paris Agreement was signed. However, global warming is still very much on the rise, and experts fear that climate change could go beyond the thresholds stated in the Paris Agreement. In such a scenario, governments and think tanks are exploring potential solutions to the problem and one of them is blockchain.

Blockchain technology is the foundation for decentralized autonomous organizations. While such decentralized organizations can provide alternative mechanisms of governance across national levels, they can be of much more benefit at the international level. But can blockchain really put an end to the climate change crisis? And if it can, how would it work?

To understand the potential of blockchain to fight global warming and climate change, you have to first imagine a climate organization. The decentralized organization would feature individuals, companies, and states as participants. Their interactions would be smart contract-facilitated. Smart contracts are more or less unstoppable, as they are nothing but computer code that runs on the blockchain’s top. All that’s needed is a common token that will link states’ climate commitments with individual climate action and transnational climate initiatives.

Such a blockchain-based organization would provide multiple benefits, one of which is transparency boosting through better sharing of information. Another benefit of such an organization would be enforcing states to honor their climate commitments, which is a major issue in the fight against climate change today. It would also provide a platform for individuals, companies, and states to become more ambitious in terms of taking the fight against climate change. Simply put, decentralized climate organizations working on blockchain technology can make more things happen within a shorter period.