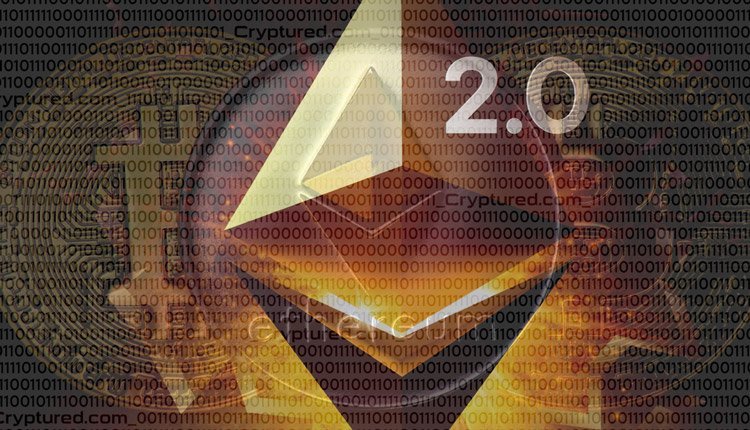 Can Ethereum 2.0 take Ether ahead of Bitcoin?

Only Bitcoin is bigger than Ethereum, and lately, Ethereum’s stunning performance has caught the attention of crypto players around the world. The improvement in the cryptocurrency’s performance is down to a network upgrade that involves shifting from one protocol to another – proof-of-work (PoW) to proof-of-stake (PoS). As a result, it offers increased storage capacity and also generates greater smart contract processing power.

The shift to PoS is set to take Ethereum’s energy consumption down by a whopping 99.9%. In a world that’s increasingly becoming critical of cryptocurrencies for the harm they are doing to the global climate, this makes for great news. After the shift has been completed, Ethereum’s carbon footprint would be minimal. The shift will also result in an increase in the network speed. These are all major developments for Ethereum’s long-term aspirations, which involve becoming a platform for a diverse array of commercial and financial transactions.

At present, Ethereum can handle around 30 transactions every second. The cryptocurrency’s inventor, Vitalik Buterin, believes that this figure has the potential of skyrocketing to 100,000 through sharding. Since 2015, no change has been bigger as far as Ethereum is concerned. Even though crypto has seen a lot of highs and lows over the years, it has firmly cemented its place behind Bitcoin as the world’s second-biggest cryptocurrency.

Through the upgrade, which is referred to as Ethereum 2.0, Ethereum is set to bring about a revolution in terms of digital ownership and computer programming. Apart from enabling transactions that bypass bureaucracy and banks, it will also drive sustainable energy sharing and blockchain-based health records. All in all, Ethereum 2.0 certainly looks like it has the potential of taking Ether well ahead of Bitcoin in the long run.