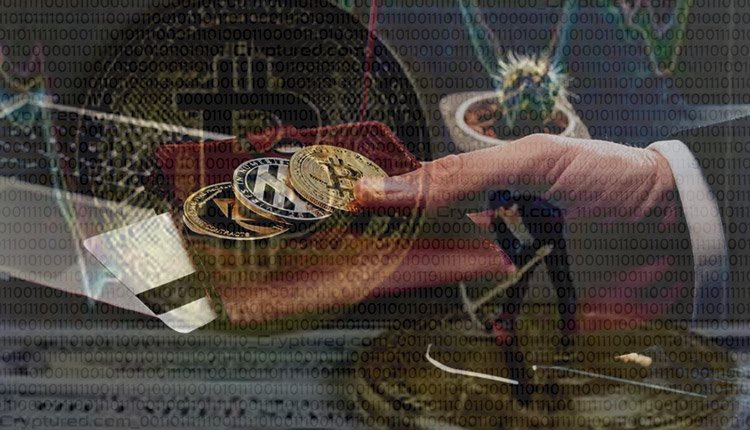 Many people are aware of how volatile the crypto market is. Despite that, the adoption of digital currency is growing by leaps and bounds and has witnessed an unprecedented rise in 2021. The year has seen a large number of new cryptocurrency investors and adds value to the digital currency market.

The major sell-off of Bitcoin led to a drastic price fall for most other digital currencies. Yet many tech experts are now joining the bandwagon of crypto mining to reap big monetary benefits. For laymen, crypto mining has always been a dream. Luckily, things have changed in recent years. Anyone can now become a miner thanks to the automated digital currency mining technology.

The process by which new virtual currencies are made to circulate is referred to as cryptocurrency mining. Crypto mining is an essential part of the development and maintenance of the Blockchain ledger. In many cases, digital currency mining is conducted using sophisticated computing systems, which can solve highly complicated mathematical problems. A miner should be able to solve critical computer puzzles or encryption to get Bitcoin rewards. Yet, whenever a virtual coin is procured in this way, the encryption algorithm. gets more complicated. It signifies the mining of each new coin needs high-level math knowledge and computing power to break it.

Why mining has become more complicated

Earlier, Bitcoin mining appeared quite simple because the problems were not tough. However, as more virtual coins were mined, things started getting more complicated. There came a particular point when only tech-savvy people could come up with solutions for encryption.

The good news is that advanced technology is coming to the rescue of digital currency enthusiasts. A new concept known as automated cryptocurrency mining is being introduced for streamlining the process of mining without any intervention from humans. Additionally, software providers of crypto mining are growing like never before. Thus, there has been an increasing focus on automating digital currency mining.