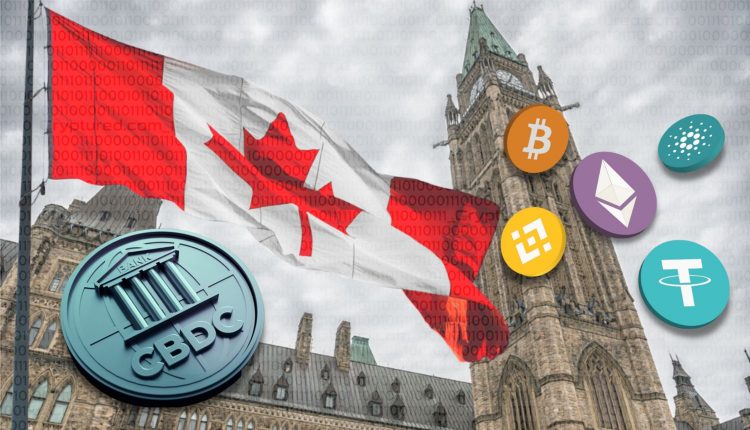 Canada Government in Talks with Crypto Industry Stakeholders over Digitalization of Money.

The Canadian government is consulting with crypto industry stakeholders to address the digitalization of money. It wants to establish a financial sector legislative review to examine the digitalization of money. The government wants to shore up financial sector stability and security. It plans to meet those involved with cryptocurrencies, stablecoins, and CBDCs.

Prime Minister Justin Trudeau had famously quashed Bitcoin-fueled protests from Canadian truckers earlier in the year. The protesting truckers had managed to raise around $1 million through the Bitcoin-fundraising platform Tally. They had successfully tackled monetary controls and were banned from GoFundMe. Moreover, Trudeau recently lashed out at the opposition leader for his views and aspirations for the volatile asset class. The PM called it irresponsible.

Samson Mow, the former strategy officer at Blockstream, is disappointed with Canada’s stance on digital assets. He believes the digitalization of money is not the problem. Mow explained that money is now digital and outside of the government’s control because of the advent of Bitcoin. He said Canada had traditionally been hard on crypto. The head of JAN3, a Bitcoin technology firm, outlined that the hostilities included refusing to bank Bitcoin companies and denying the allocation of power to mining firms.

Mow said the government needs to acknowledge that money needs to be money and not a tool for surveillance, or something they need to manage their citizens are in for a bad time.