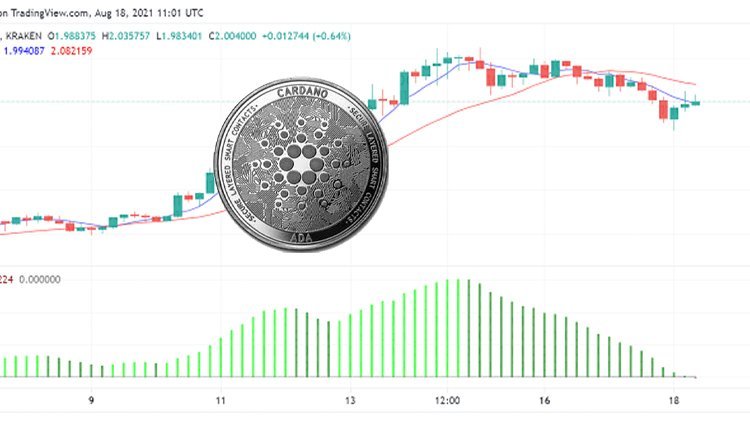 The crypto market is churning red as most of the popular digital assets are on the plunge. And this time, all eyes are on Cardano ADA which has been down by 4.20% in the last 24-hours. At the time of writing this article, ADA was trading at $1.42. Analysts believe Cardano’s decline is typical of a price correction after a notable rally.

Earlier this month, the altcoin had spiked near 60% and outperformed the world’s most popular crypto – bitcoin. This price jump was attributed to the impending launch of SundaeSwap as it had generated significant investor interest. Analysts also reasoned ADA’s growing popularity to Cobie’s tweet about buying ADA at 1.20. And Ethereum co-founder Vitalik Buterin’s recent comments about ADA and the Cardano blockchain gave the crypto a positive push.

The native cryptocurrency on the Cardano blockchain recorded an all-time high of $3.10 in September 2021 after developers announced that their testnet supported smart contracts. The InputOutput (IOHK) said that by allowing Plutus scripts to be written and executed on-chain, they will have the backbone for a new decentralized application (DApp) platform. It would enable numerous DApp and DeFi use cases. This would range from simple swap-type apps to more complicated computational programs.

Cardano also has the MuesliSwap in its kitty but it didn’t receive many good vibes. The MuesliSwap was built for the Bitcoin Cash blockchain. Then came SundaeSwap, the first native DEX on the Cardano blockchain. It is also compatible with the Ethereum blockchain. Analysts said the network has moved to the Basho phase when developers work on scaling the blockchain for sustainability.

With ADA on the decline, price jumps cannot be ruled off as there are NFTs and the metaverse to come onto the Cardano blockchain.

Polygon has launched the Ethereum EIP-1559 upgrade to burn MATIC.