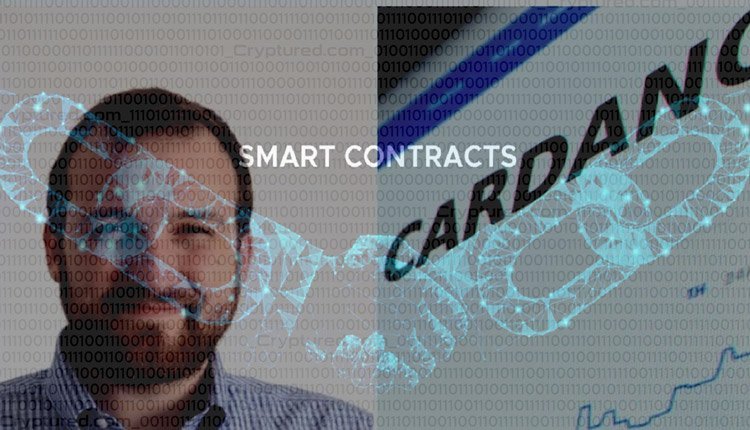 The value of ADA has risen over 20% in the past day as a result of the Alonzo Purple upgrade and a teaser of Cardano’s complete launch of smart contract capability. ADA is the Cardano blockchain network’s own cryptocurrency. At the time of publication, ADA was going at US$1.71. As per CoinMarkCap, this is the highest price in almost 2 months.

According to reports, Hoskinson, CEO of Cardano’s developer Input Output HK, said that they will be able to disclose details about the Alonzo hard fork shortly. At that point, customers would be able to perform smart contracts on Cardano. A YouTube video was used to make the announcement.

All through the weekend, Cardano began enrolling people in the Alonzo Purple testnet. After the launch of the Blue and White updates, it was the third and last phase of the Alonzo upgrades. In the past, Alonzo White only allowed a small group of 500 people to operate smart contracts. However, Alonzo Purple is now the first and only fully open mainnet to provide decentralized financing.

Until now, Ethereum was the most popular network for creating non-fungible tokens (NFTs). This may no longer be true when the Alonzo Purple hard fork adds new features to the world’s 5th largest cryptocurrency by market capitalization. An ERC20 converter too is likely to be included in the upgrade. That would enable the use of ETH tokens over the network.