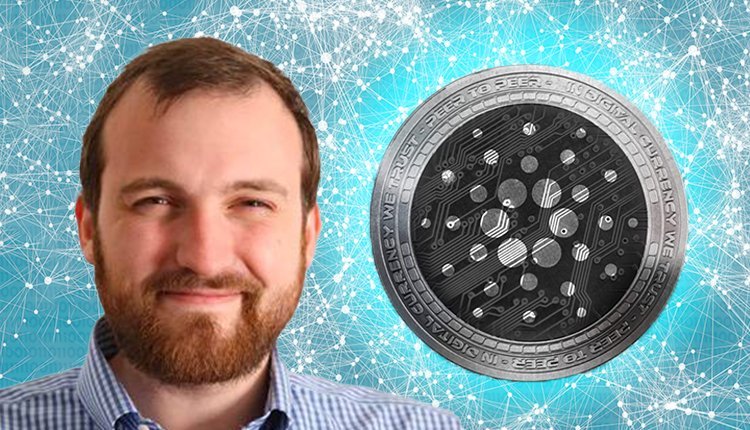 Charles Hoskinson, the founder of Cardano, has apologized to the Stake Pool Operation (SPO) community. He described it as the backbone of Cardano and acknowledged the flaws in the Cardano infrastructure itself.

Hoskinson tweeted that he reflected for some time and found that the SPO community is the backbone of Cardano as a useful protocol. He said it has been a rough road for everyone over the last few years in terms of infrastructure needs and experiences. The founder had earlier gotten himself into arguments with Cardano enthusiasts who said that Cardano’s parent company IOHK had failed to carry the SPOs along. They also said that respinning the testnet would be a waste of time.

Hoskinson tweeted that with billions of dollars of hacks in the industry, on-chain governance and secure smart contracts is hard. He said they have been working overtime to try to balance their UX with security and fast delivery. The founder also acknowledged that Cardano has a lot of wonderful properties, but it’s a tough model. He shared that there are a lot of CIPs in the process to roll out more inclusive structures that would create formal checks and balances, and better rollout of updates, and the community has always been part of that rollout. Hoskinson revealed that he has personally been frustrated with the fragmented approach to ecosystem development. There is no accountability structure outside of catalyst to force more rapid and sustainable adoption. He said it’s being addressed, but it’s also time-consuming. Hoskinson shared that one can easily be trapped by things that aren’t working well and forget the things that are.

Furthermore, he wants to see the community reach its full potential and for its capability to be deployed towards making the world better.