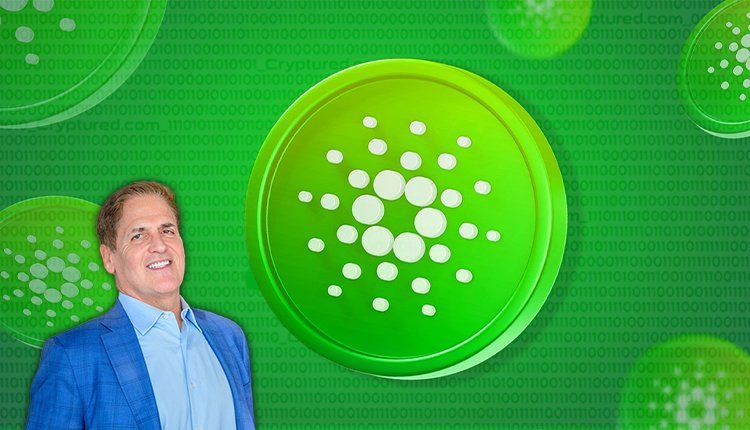 Cardano hasn’t had much of an impact: Mark Cuban.

Billionaire entrepreneur Mark Cuban says that while Cardano has had smart contracts for some time, he doesn’t see where it has had much impact. But he believes that the next great application that everyone uses could be built on Cardano.

The star of Shark Tank said he has been looking at the number of transactions on a blockchain and called it a bellwether of success. Cuban pointed out that people in Africa are not using Cardano as much as they expected because one doesn’t see the transactions, and doesn’t see the fees. The billionaire says the issue with distorted market caps is not solely an issue with Cardano. He noted Dogecoin’s $9.3 billion market cap and Shiba Inu’s $6.7 billion market cap.

Cuban thinks Dogecoin has more applications potentially available to it than Cardano. He believes the opportunity for Cardano is greater, but then Dogecoin is also emerging as a platform for applications. Cuban said it’s still a business. Coming back to Cardano, there is a major upgrade called Hydra which is to take place later this year. It’s touted to improve the processing time for transactions on the ADA-USD blockchain. Faster speeds will make the network more useful in terms of decentralized finance. Cardano functions on a proof-of-stake (PoS) which is much more energy efficient and environmentally friendly.