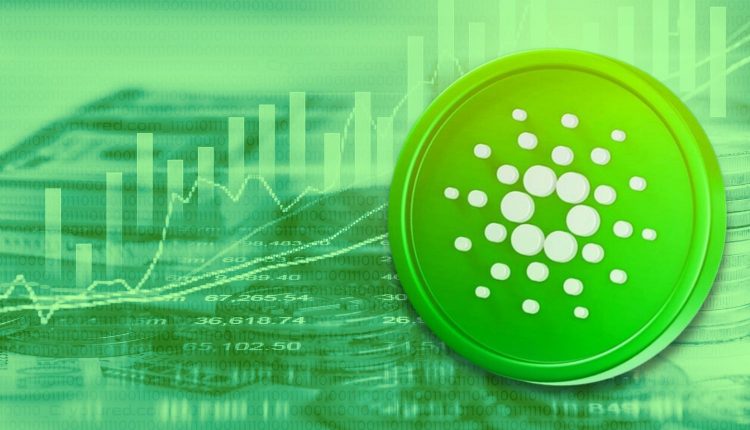 Cardano has strengthened but its price analysis shows a continued bearish outlook as uncertainty remains in the broader crypto market. ADA failed to break past the $0.30 support zone.

At the time of writing this article, ADA was trading at $0.31. Analysts say a continuation around the current trend without a breakout could push the price down to the $0.20 support. But a bullish intervention, which is unlikely, could see Cardano at the immediate resistance point of $0.40.

Cardano price analysis on the 24-hour candlestick chart is likely to see a descending edge after staying put at the horizontal trend. ADA has stuck to the support zone of $0.30 and hasn’t been able to make a breakthrough. However, trading volume has picked up over 58% over the past 24 hours. This indicates that some seller action is taking place and there could be some positive action in store.

After a brief sideways trend, the 24-hour relative strength index (RSI) is going down. Whilst at 35.64, it can move into the early thirties within the oversold zone. The moving average convergence divergence (MACD) curve, in the meantime, shows a tied pattern with the neutral zone with a bearish divergence.

Market Watch Dec 5: Bitcoin Struggles to Move Over $17,500 Despite Lack of Resistance.