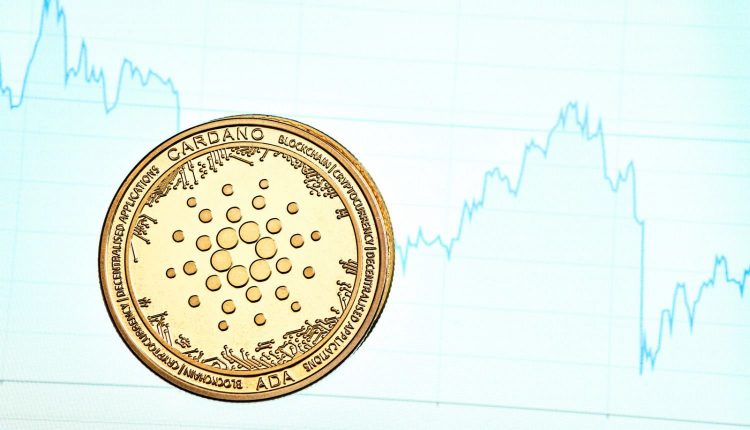 The Cardano network, since the introduction of smart contracts, has recorded increased growth. The total number of smart contracts based on Plutus, as of November 26, stood at 3,791 representing a growth of 300% in 2022, after seeing just 947 contracts on January 1.

The surge in the number of Cardano smart contracts follows increased network development that is working towards enhancing the feature’s functionality. Cardano says its team worked hard to increase script capacity, the Plutus Debugger MVP, and finalized the rollout of implementation of full Babbage support in the Plutus tools before the release.

But Charles Hoskinson believes the Cardano team took the right steps to ensure that smart contracts are compatible with the changes. This eliminates the need for re-writing. Furthermore, on-chain development has been central to the network’s increased popularity.