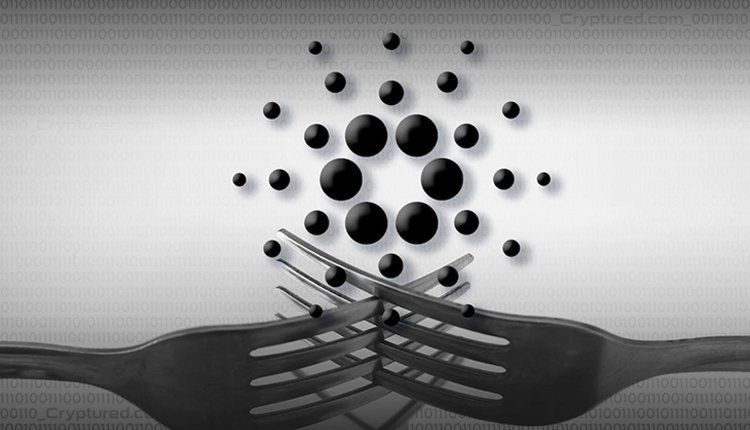 Cardano picks up due to upcoming Vasil hard fork.

Cardano (ADA) is gaining traction most probably because of the upcoming Vasil hard fork which is scheduled to go live on September 22. Decentralized applications, exchanges, and validators are continuously upgrading the system, in anticipation of the hard fork, to ensure compatibility.

The Cardano team released Daedalus v.5.0.0 – the final mainnet prior to the hard fork. It fixes several issues, most importantly the one in which the system still sends the previous amount of tokens even if the user has altered the amount during fee calculation. ADA’s weekly chart highlights the potential for future increases, which can be attributed to the double/triple bottom pattern that has been in development since June. The pattern is combined with a bullish divergence in the weekly RSI (green line). But the weekly RSI is still below 50. It would confirm the divergence if it were to move above it, and would likely prove to be the catalyst for a pronounced upward movement.

If this occurs, $0.85 would be the closest resistance area, and the next one would be at the 0.382 Fib retracement resistance level at $1.43. Crypto MichNL, a crypto trader, believes the price would increase to $0.55 and $0.74, respectively. But from its all-time high data, the price is likely to complete a five-wave downward movement. At the time of writing this article, Cardano was trading at $0.5173 as per CoinMarketCap.