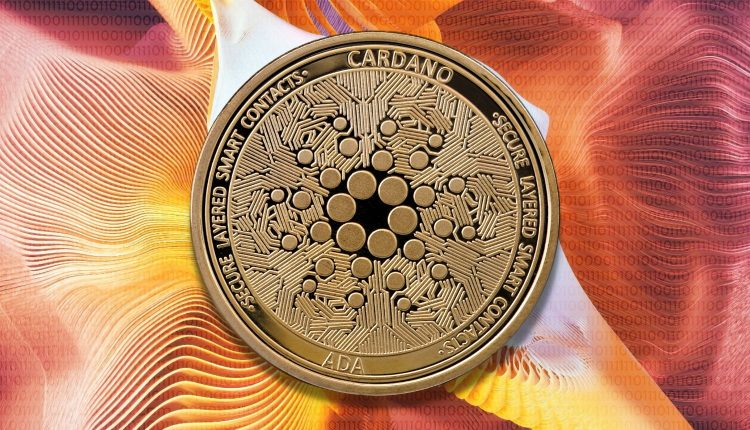 An analysis carried out by Santiment, an on-chain market intelligence platform, highlighted that Cardano recorded the highest development activity in the month of November.

The development activity rates were 18% higher than the next highest-ranked asset, Polkadot which saw 572.67 generated events compared to Polkadot’s 486.13 events over the past 30 days. Cardano witnessed a steady increase in smart contracts. It increased the total number of smart contracts based on the Plutus platform by over 300% in 2022. As of December 1, it had 3,944 scripts.

The Cardano builder Input Output Global (IOG), in November, launched the world’s first blockchain decentralized index. This came about after the establishment of a new resource section for Plutus DApps developers on the Cardano Docs website.

It should be noted that ADA, Cardano’s native token, is trading at $0.323 and increased by 1.19% in the last seven days. The altcoin is trying to recover from its cumulative monthly loss of 19.78%. It’s expected to touch $0.42 by the end of the month, representing an increase of 33.16% from the asset’s current price. Analysts say Cardano will be able to maintain its position among the top 10 cryptocurrencies by market cap over 2022.