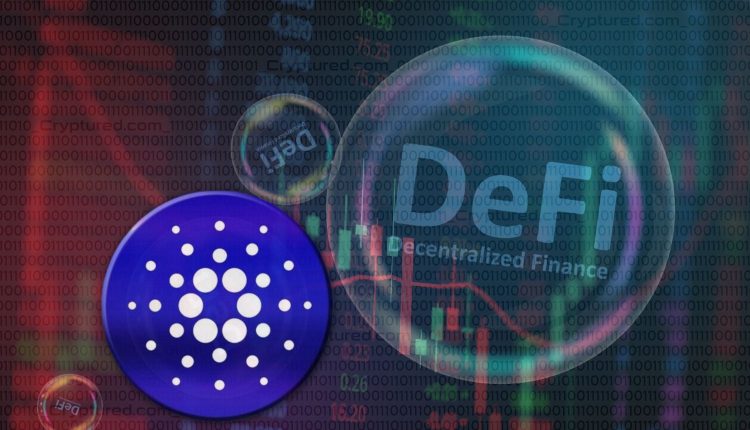 Cardano Network has been witnessing record growth under various metrics as it pushes for the adoption of decentralized finance (DeFi). It registered growth in 2022 despite the ongoing market downturn.

The Cardano smart contract feature, as of December 16, saw the highest growth rate compared to 2021 at 394%, hitting the milestone of 4,445. Cardano network’s native tokens ADA accounted for the second-highest growth rate at 192%, recording the 7.3 million mark. Its transactions amounted to 56.9 million, a surge of 139%. The wallets saw a record of 3.8 million – growing 47%. Wallets surged to 1.27 million, seeing a 27% growth rate.

Charles Hoskinson, Cardano founder, assured his team that necessary measures would see to it that smart contracts are compatible with the changes. He also slammed Coinbase for not mentioning Cardano in its 2023 crypto market outlook. Hoskinson described the omission of Cardano as “pretty sad”. Nevertheless, Cardano has been rising. At the time of writing this article, Cardano (ADA) was trading at $0.2592 after having gained 0.12% in the last 24 hours.