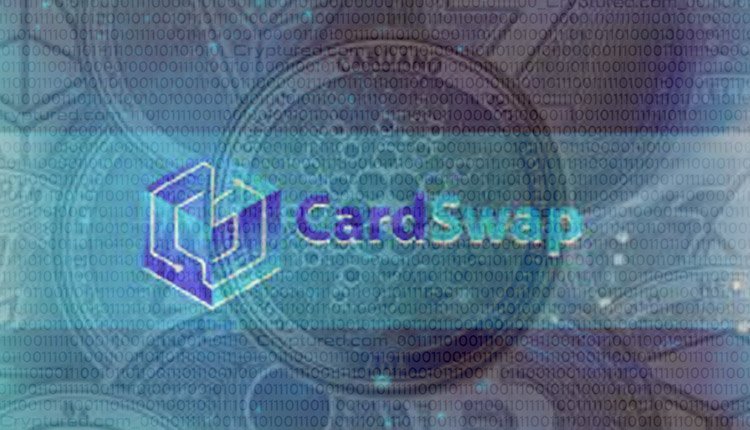 Cardano To Support Cardaswap This September

Since the inception of the Cardano (ADA) blockchain, the blockchain has amassed a lot of limelight in the crypto space mainly due to the rollout of the feature like Alonzo Purple. Now, it is also expecting to launch smart contracts in its network.

Cardaswap is a fully decentralized blockchain-powered market maker trading protocol that runs on Cardano. It will enable blockchain enthusiasts to provide liquidity in the liquidity pool on the Cardano blockchain so that subscribers can trade their native tokens for liquidity. All the subscriber needs to do is to pay a fee for the liquidity that will help the vendors get their deposit back.

Initially, Cardaswap will build its native token on the Ethereum (ETH) blockchain and later link it to the Cardano blockchain.

Users holding the native token will be able to save money, stake LP tokens to farm, and also stake $CADA for crypto airdrops.