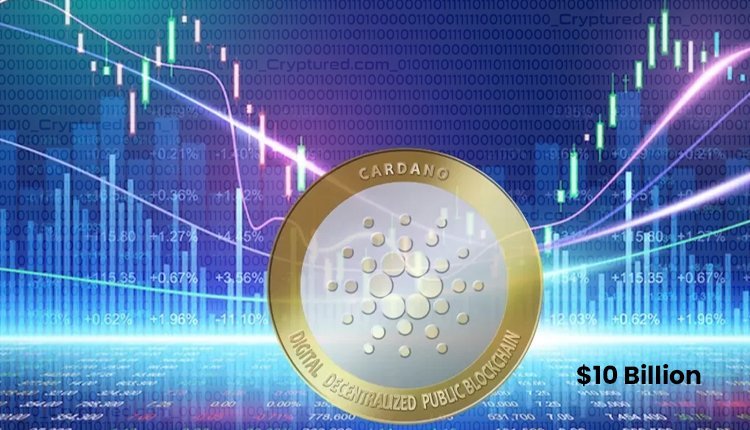 Cardano turns heads as it surges above $1, gains $10 billion in only a week

Cardano is seen a steady bullish advance across the week with ADA having surpassed the coveted $1 mark. As such, its market capitalization has surged more than $10 billion in only seven days. In the last seven days, as per CoinMarketCap, Cardano has gained nearly 40%. At the time of writing this article, ADA was trading at $1.15.

Analysts have highlighted that the Cardano network has received an influx of $10.75 in market value in a week. It is currently the seventh-largest cryptocurrency by this indicator. IntoTheBlock, an on-chain analyst and tracker, reported that two groups of holders are benefiting from this price jump. It has brought about an increased accumulation across the board in different brackets. The analyst highlighted that addresses holding 10-100 and 100k-1m ADA increased their balance by 12 and 11% respectively in 30-days.

Moreover, Cardano’s total value locked (TVL) has been rising steadily since January 21. It achieved the milestone of $318.18 million on March 24. The Cardano network has grown significantly compared to Ethereum because of low gas fees. Ethereum still runs on the proof-of-work (PoW) consensus, while Cardano uses the proof-of-stake (PoS).

Morgan Schofield, the Head of Ecosystem Growth at Input Output Global, said the Cardano network hosts four million NFTs. He highlighted that the pace of digital, sovereign ownership on the platform would only grow as they scale throughput. Charles Hoskinson, the founder of Cardano, said his prediction of thousands of assets and DApps on Cardano was wrong. There are now millions of native assets issued and DApps are in hundreds.