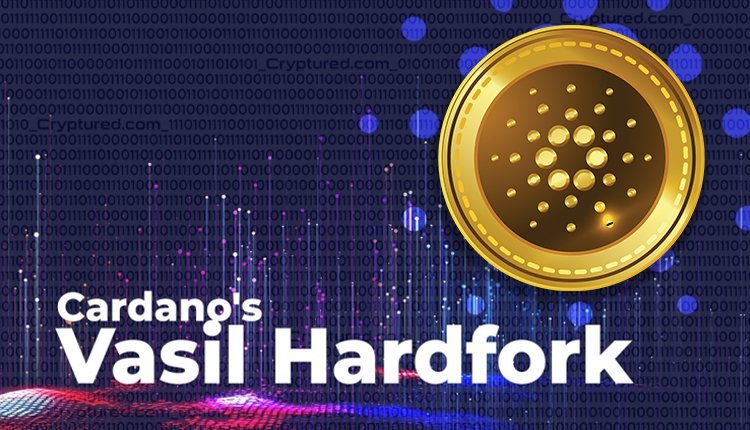 The team from Input-Output Global has said that it has decided to delay the Vasil hard fork proposal for update. This is as it needs time to deal with seven bugs that are outstanding. At the present moment, these bugs are ranked non-severe. The team acknowledged that this news can come as a disappointed to some people. They also added that they are taking every precaution in order to ensure that the deployment is done properly.

The core team at IOG that is working to push forward the Testnet upgrade from Cardano, made an announcement recently. They said that they had decided to agree to delay the Vasil hard fork proposal for update. A blog post that was made on the 20th of June revealed that they would be postponing the hard fork update after the code team made a call.

The blog post added that the team had already gotten through around 95% of the test scripts of Plutus V2. However, they still needed time to run outstanding items. This will ensure that everything can work as they expect them to.

Through the post, the team revealed that this is why they would need a few more days. This does put them behind the schedule they had previously set. They also went on to describe the hard fork as one of the most complex programs they are working on. This is when it comes to development as well as integration. This is why they needed to closely coordinate across their ecosystem.

Customers from the Netherlands using Coinbase must provide KYC information.