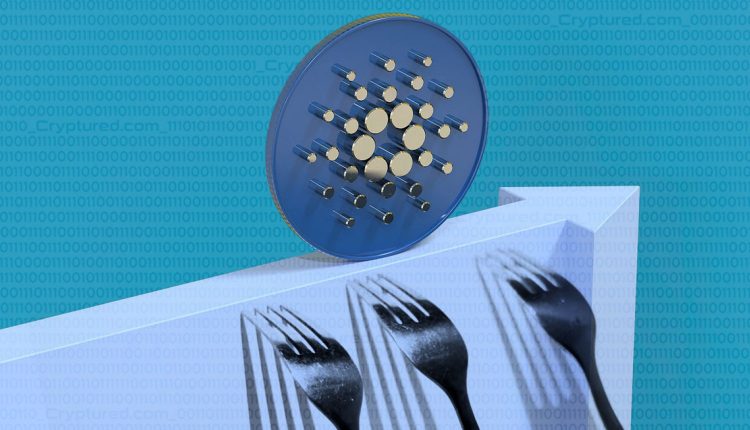 The Cardano Vasil upgrade and hard fork after several months of delays are finally live. It brings significant performance and capability enhancements to the blockchain.

The Input Output HongKong (IOHK) announced the success of the Cardano mainnet hard fork on the microblogging platform Twitter on Thursday. It said that at 21:44:00 UTC, the IOG team, in collaboration with the @CardanoStiftung, successfully hard forked the Cardano mainnet via an HFC event. It deployed new #Vasil features to the chain.

The blockchain company had previously stated that the significant upgrades brought in by the fork are block transmission without full validation. It allows for faster block creation. Moreover, upgrades to its Plutus smart contracts for increased efficiency also allow decentralized applications to deploy and run at lower costs. The Plutus script upgrades have brought new capabilities. It will become available for developers on the mainnet on September 27.

Bill Barhydt, the founder of Abra, described the upgrade as a big win for developers. DeFi platform Genius Yield said it was one of the most complex and consequential updates ever done to the Cardano network.

The upgrade comes after months of delays and reschedules. The launch had initially been slated for June but was delayed because of issues on the testnet due to bugs in a prior node version creating compatibility issues. Cardano will continue to work on its layer-2 scaling solution – the Hydra head protocol. This processes transactions off the Cardano blockchain whilst still utilizing it as the security and settlement layer. The team addressed a known issue on September 16 with the Hydra nodes. But no launch date has been set; it’s likely to come about later this year or in the first quarter of 2023.