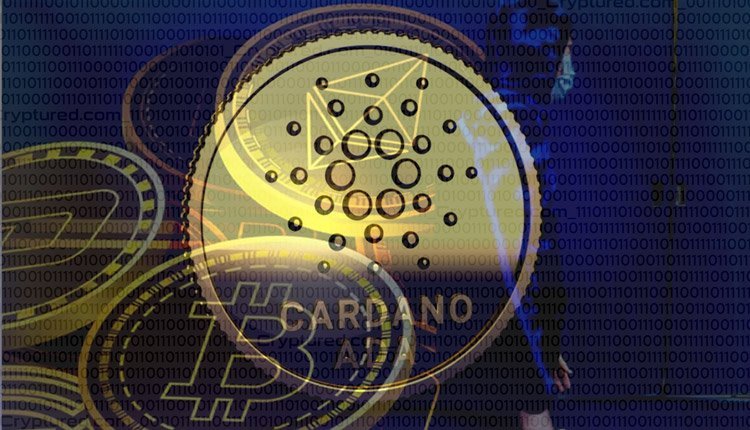 As per the latest news reports, the world seems to have decided upon a new favorite cryptocurrency. The value of the Ada coin, belonging to the famous decentralized, peer-to-peer public blockchain platform Cardano, has skyrocketed in the past few days. It is currently valued at $2.84 per coin, surging from a comparable low of $2.06 per coin. Back in the month of February 2021, the Ethereum competitor witnessed a surge of almost 100 percent within a week. Similar to Ethereum, Cardano’s Ada follows the open-source format.

Cardano, founded by the co-founder of Ethereum, Charles Hoskinson, aims to be at par with Ethereum, which is the most famous cryptocurrency heavyweight after Bitcoin. Cardano public platform was launched in 2017.

What does this say for Cardano’s Ada in the future?

Despite the skyrocketing prices, Cardano’s Ada still has miles to go in the context of market volume. Adding up all Ada coins in circulation, its current market cap is currently $89.583 billion, compared to Ethereum’s $375 billion and Bitcoin’s roaring $912 billion. However, this price surge looks promising for Ada, and it could be due to the soon-approaching Alonzo upgrade. This will make room for features such as smart contracts, which are likely to allow decentralized finance apps to operate on cryptocurrency platforms. Ada is likely to benefit from this upgrade, as it will be able to compete with heavyweight cryptocurrencies better.

Cardano’s Ada already is a very profitable and invest-worthy cryptocurrency. The Alonzo update and the huge advantages it brings with itself make Ada an even better option if you want to invest or enter the world of crypto-trading.

Bitcoin Association will host the BSV blockchain conference in Miami