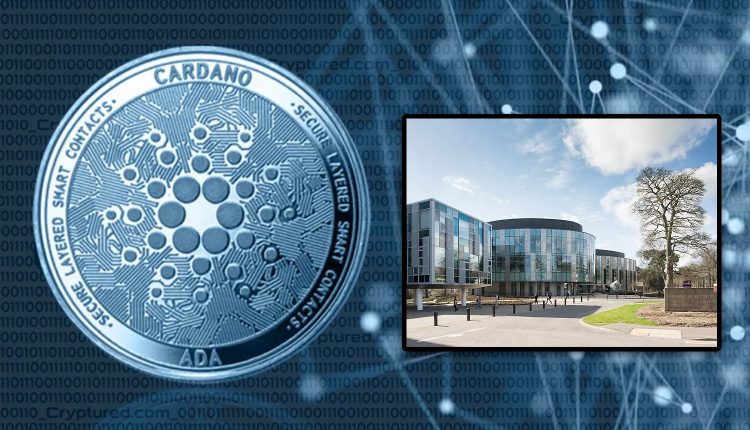 The Input Output Global (IOG), Cardano blockchain builder, has funded a $4.5 million research hub at the University of Edinburgh after making similar investments at Stanford and Carnegie Mellon.

This is a collective effort of the University of Edinburgh and IOG to improve scientific understanding. It has set new standards for research within the blockchain and distributed ledger industry. According to an official statement, the hub will have a broad remit, including helping foster development in Haskell – a mathematically pure computing language underpinning Cardano.

Charles Hoskinson, Cardano Founder, said their goal is to make it possible for blockchain development to grow more rapidly. He highlighted that the IOG has been working with the University of Edinburgh for some time. Hoskinson, through the new research hub, wants to advance the industry. He said working with leading institutions like Edinburgh to set up blockchain research hubs is essential to Cardano’s vision of making academic rigor an industry standard.

Funding for the new research hub follows the funding and launch of the Blockchain Research hub at Stanford University in August and a $20 million donation by the Cardano founder to establish the Hoskinson Center for Formal Mathematics at Carnegie Mellon University in Pennsylvania.