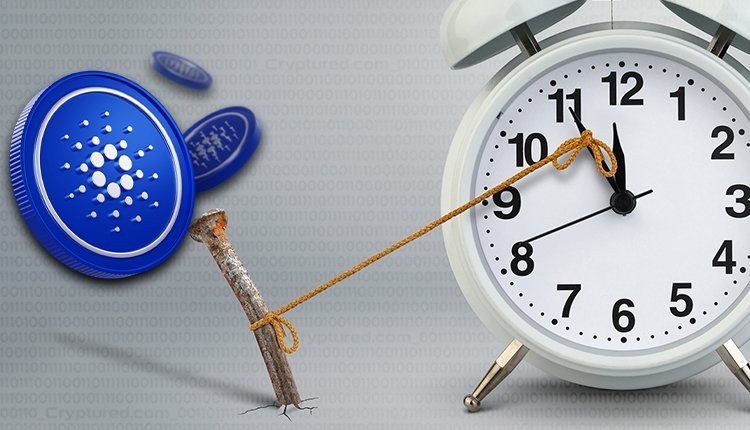 Another delay of several weeks is imposed on the Cardano Vasil hard fork. It was originally planned for the Vasil hard fork to launch in June, but the Cardano blockchain development teams have prioritized a seamless network transition.

With an initial goal of carrying out the hard fork on the mainnet on June 29, Input Output published the plan for the Vasil hard fork in May 2022. Due to multiple “serious” issues, the hard fork was ultimately postponed until the last week of July.

Kevin Hammond, the technical manager of IOG, remarked that the Vasil hard fork would be delayed one last time to ensure that all stakeholders including exchanges and API developers are ready for the transition. According to Hammond, IOG had been focusing on resolving some testnet issues while working on the Cardano node version 1.35.2. Issues like stake pool operators, internal testing, and decentralized application (DApp) developers identified on the testnet are being solved in this new version.

Hammond added that the primary goal was to fix any existing issues before getting to the Vasil hard fork without rushing.

Since the completion of the Alonzo hard fork in September 2021, the Vasil hard fork is the biggest improvement to Cardano. The forthcoming fork is a “game changer” in the growth of Cardano because it will increase the network’s speed and scalability.