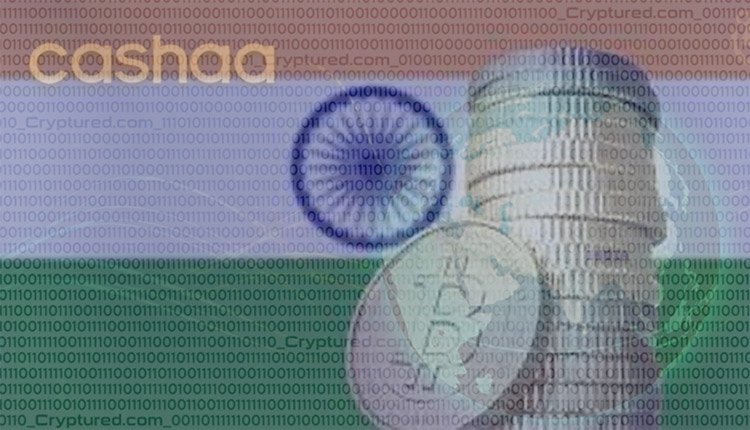 Cashaa, a bank dealing exclusively in cryptocurrencies, is all set to begin its India operations from this month. This would help both exchanges and investors to overcome the present-day banking problems in India. In July, Cashaa founder and CEO Kumar Gaurav confirmed that the bank would be starting its operations in India from August. He also mentioned that the bank will launch personal bank accounts, which will allow personal traders to do Peer-to-Peer trading. He finished by saying that crypto traders can use these accounts to do transactions minus the fear of legal action, which may lead to the freezing of their accounts.

Cashaa will offer the following services to its clients:

Initial operations will start in select Indian states – Delhi, Rajasthan, and Gujarat. The bank also has expansion plans, which will see it take its operations to the states of West Bengal, Maharashtra, and Uttar Pradesh.

Gaurav additionally mentioned that discussions are ongoing with crypto exchanges in India, with the bank planning to acquire at least five million customers. Currently, the bank is working in combination with The United Multistate Credit Co-operative Society. Its beta platform consists of more than 200 businesses operating in the cryptocurrency market. Some of the most well-known businesses on the platform include the likes of Unocoin, CoinDCX, Nexo, and Huobi.

Cashaa has already opened three branches and is planning to open several more physical branches. It has also adopted a franchise model that will see it rapidly expand to around 100 branches. To comply with the regulations of the Reserve Bank of India (RBI), the bank will adhere to all KYC norms.

What did India’s Enforcement Directorate (ED) do to WazirX?

Remember India’s $1 billion COVID-19 donation from one of Ethereum’s co-founders? What happened to it?