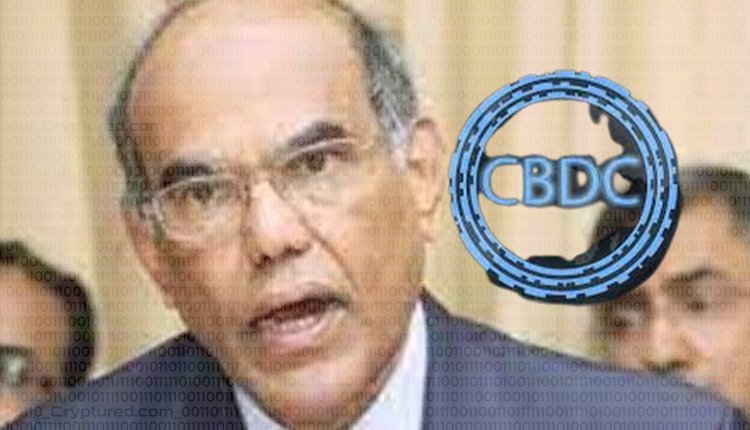 The CBDC of the RBI must not bear interest; otherwise, the banking system would be harmed.

The Reserve Bank of India is ready to launch its pilot project when it comes to digital currency. Termed the ‘central bank digital currency’, or CBDC, it will be launched this December.

Speaking on the project, the former governor of RBI, Dr. D Subbarao, said that he believed this project should not bear interest. If it does, then the system would have to deal with an existential threat.

The CBDC and Being Interest-Free

Dr. D Subbarao revealed that should the CBDC become an instrument that bears interest, then intermediary functions belonging to commercial banks would experience a great deal of stress.

What is the CBDC?

The central bank digit currency is not the same as cryptocurrencies like Bitcoin. Instead, it’s a digital extension of the country’s existing currency. To that end, it will also be issued directly by the central bank itself. This is in contrast to cryptocurrencies, which are usually issued by private companies.

Dr. Subbarao also said that should the CBDC accounts offer interest, then that can act as an incentive inviting people to move their deposits to CBDC. Ultimately, Dr. Subbarao is of the opinion that should CBDCs bear interest, they could negatively affect the money supply and the national economy.

The Hong Kong-based Crypto Unicorn Amber Group is eyeing a listing in the United States, according to reports.