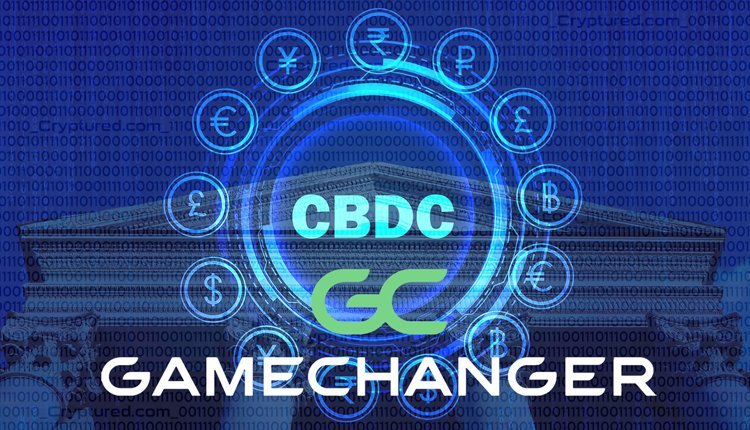 Going with the demand, the Central Bank Digital Currency (CBDC) is beginning to gain attention and traction from central banks and financial technology providers. The CBDC can be considered as a legal tender in a digital format issued by a bank. This is a digital fiat currency or digital base money, which will be a small portion replacement for hard cash.

Central Banks will be using advanced technology for creating a secure, computer-code equivalent of conventional money. However, unlike private cryptocurrencies, CBDC will be centralized, legal tenders that are issued by central banks. According to the RBI, they are planning a phased launch for CBDC.

There will be two types of CBDC:

1. Account-based – This is like your regular deposit account, where you will have to set up an account, after which you will be able to send and receive digital currency.

2. Digital tokens – Through the CBDC’s token-based system, you will be able to transfer the value of an object from one wallet to another.

There is no denying that without the right policy framework, it is possible that CBDC might end up weakening the entire banking system by denying them revenue and deposits’ access. There is also the added threat from the perspective of cyberattacks. Moreover, India is still considered to be a country with low financial literacy. So, the increased dependence on digital currency might increase financial crimes and fraud.

But, CBDC brings upon a lot of opportunities as well. Since it is a digital currency, it is cheaper and easier to track, which means that the banks will have a legal tender-based, regulated, and efficient payment system. The power of the CBDC depends on how well it is implemented.