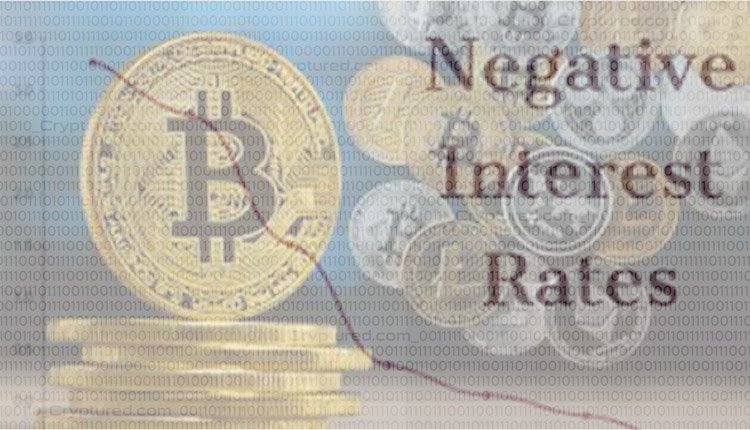 Negative interest rates are possible due to digital currency.

Interest rates lowest than ever

According to Federal Reserve Economic Research, U.S. interest rates are the lowest they have ever been at 0.25%, and the Fed lowered rates to 0% during the pandemic-induced market crash in March 2020. Also, the difference between digital money and cash will be highlighted when the negative interest rate comes into action.

By issuing digital dollars, the central bank will be able to influence interest rates more quickly. It’s hard to understand negative rates, though. The central banks, as well as the financial institutions, will be reluctant to go deeply damaging.

A look at how negative interest rates have a significant impact

During economic recessions, central banks sometimes turn to negative interest rates as a last resort to boost the economy by encouraging borrowing and spending. In this situation, the borrowers pay the interest rather than the lenders.

By weakening the currency, negative interest rates might be used as a means to combat deflation. A cheaper exchange rate would result in fewer exports for that country, and the increase in import costs would raise the inflation rate.

The central banks can be more flexible with interest rates using electronic money. Central banks in several countries have already begun to use negative interest rates. Aside from giving banks more control over interest rates, CBDCs contain rules that constrain users and function as programmable money. Some restrictions might stipulate that money expires after a specific date or can only be spent on a particular category of goods.

PSG and Crypto.com have agreed to a multi-year sponsorship partnership.