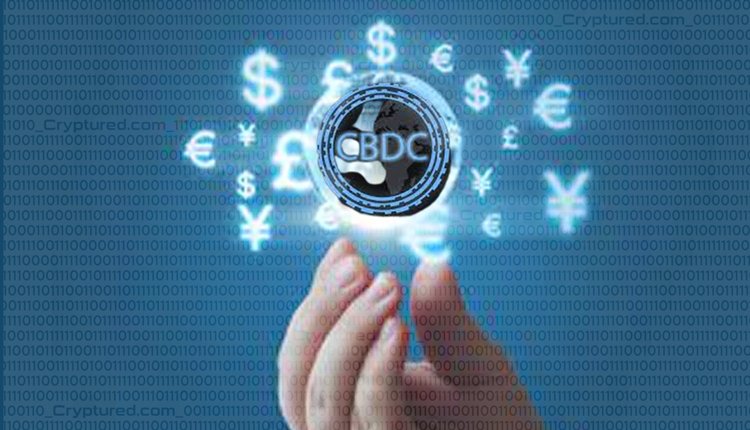 In the current environment, the central bank has been increasing its focus on CBDCs, or central bank digital currencies. Currently, across the world, CBDCs are used more often in domestic markets. However, central banks have started to explore with whom CBDCs can facilitate cross-border payments as well.

The G20 has already revealed that making cross-border payments easier will be a priority for them. CBDCs are already being viewed as a way to make this happen.

The Problems Involved With Cross-Border Payments

At the present moment, cross-border payments are expensive and take a lot of time to process as well. This is due to the presence of several intermediaries along the way. In Q1 alone, worldwide costs associated with sending remittances were almost at 6.38%.

According to the Financial Stability Board, there are various points of friction within the existing framework for cross-border payments. They went on to mention some of these points of friction, which included truncated formats of data, complicated compliance check processes, and more.

How CBDCs Can Facilitate Cross-Border Payments

To do this, international standards that are agreed upon when it comes to exchanging currency using CBDCs need to be established. According to the Bank for International Settlements, other ways to achieve this include linking various CBDCs into a single system or linking multiple CBDCs systems.

The Hong Kong-based Crypto Unicorn Amber Group is eyeing a listing in the United States, according to reports.

According to reports, Biden will nominate a crypto critic as a top bank regulator.