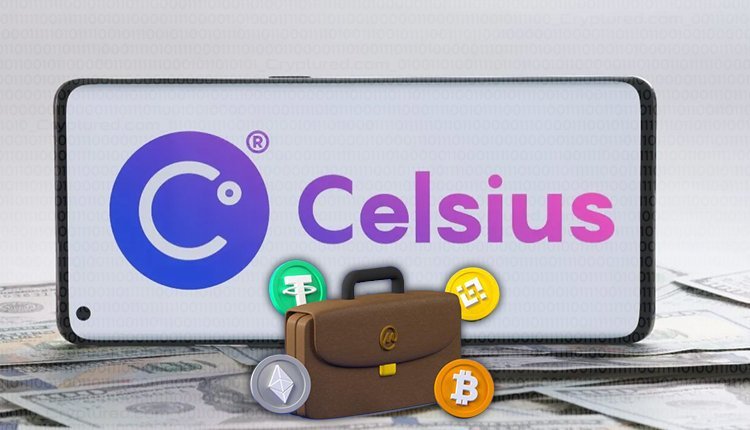 Under operation “Kelvin”, Celsius is looking to store customers’ crypto in a particular wallet and levy different charges for various transactions. The firm is working towards switching from lending to crypto custody

Oren Blonstein, another Celsius executive, also defended the crypto lender’s plans. He believes operation Kelvin will work. Blonstein explained that if the foundation of the business is custody, and the customers are electing to do things like stake somewhere or swap one asset for the other, or take a loan against an asset as collateral, Celsius should have the ability to charge a commission. He said Celsius has an unusual plan to pay customers out – and if it proves successful, it will be a success story like the one that has never been seen before.

But journalist Jacob Silverman asked why anyone would trust a reanimated Celsius as a custodian. He believes Mashinsky’s top priority is to stay out of jail. One user questioned the incentive to deposit funds into Celsius versus depositing the funds into a regular bank. He asked why would one pay a fee to hold crypto in a new type of secure crypto wallet when he could just keep it in a bank without being charged.