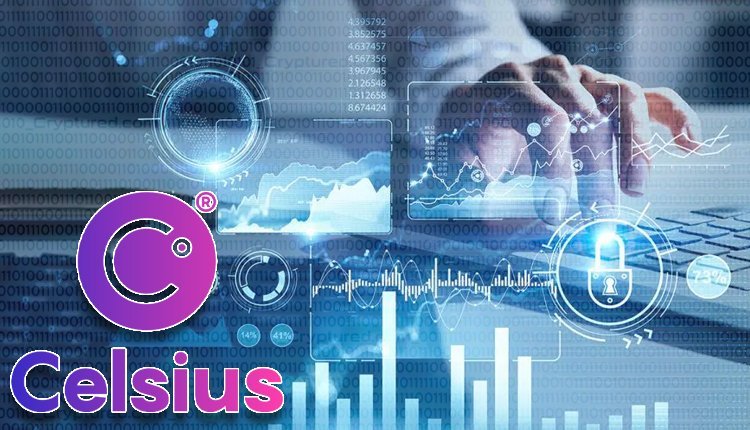 At the same time, Celsius also did not reveal when they would resume their withdrawals. In a blog post, representatives from Celsius revealed that they were working to both protect as well as preserve their assets. This is so that that can meet the obligations they have towards their customers.

Celsius, alongside pausing their withdrawals, also told investors who were non-accredited, that transferring funds was no longer possible for them. Recently, Celsius also replaced their chief financial officer. This is as Yaron Shalem, their old CFO, was arrested by the police in Israel last year.

As a result, the price of the CEL token from Celsius fell by nearly 50%. Celsius has also faced issues with regulation. Entities associated with law enforcement have sent orders to cease and desist to Celsius. A reporter who focuses on cryptocurrency, Colin Wu, tweeted about this topic recently. They said that Celsius had transferred around 104,000 Ethereum tokens to FTX just within the past few days.

Celsius, in their blog post, spoke about how they had various options ahead of them, as they stop to consider the options that are available to them.