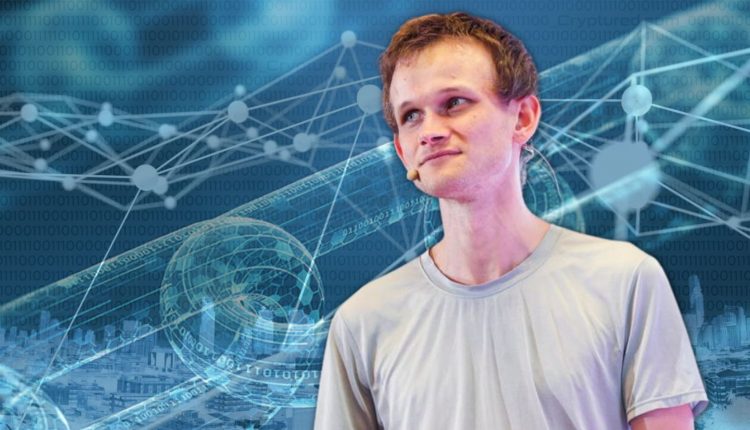 Centralized Anything is by Default Suspect: Vitalik Buterin.

Vitalik Buterin, the co-founder of Ethereum, believes FTX’s collapse contains lessons for the crypto industry. He sees FTX collapse as a validation of things that many people in the Ethereum community have believed in all along, that is, centralized anything is by default suspect.

Buterin cautioned that automatically downgrading every single thing that former FTX CEO Sam Bankman-Fried believed in is an error. In a tweet thread on November 13, the Ethereum co-founder said SBF the public figure deserves what it’s getting and it’s even healthy to have a good dunking session to reaffirm important community values. Buterin added that Sam, the human being, deserves love. He hopes SBF has friends and family that can give it to him.

Buterin described the FTX fallout as a huge tragedy. The programmer emphasized that blockchain-based and decentralized finance protocols work flawlessly. Buterin highlighted the importance of putting one’s trust in an open and transparent code above individual humans. He warned that centralized anything is evil by default. It’s better for users to turn to DeFi and self-custody ethos, but then these also have risks like bugs in smart contract code. Buterin said it’s important to guard against it.

The blockchain expert also commented on the collapse of terraUSD stablecoin and LUNA. Buterin believes crashes like this are necessary for the crypto ecosystem but then wishes that the collapse would have happened when terra/LUNA was like 10 times smaller.