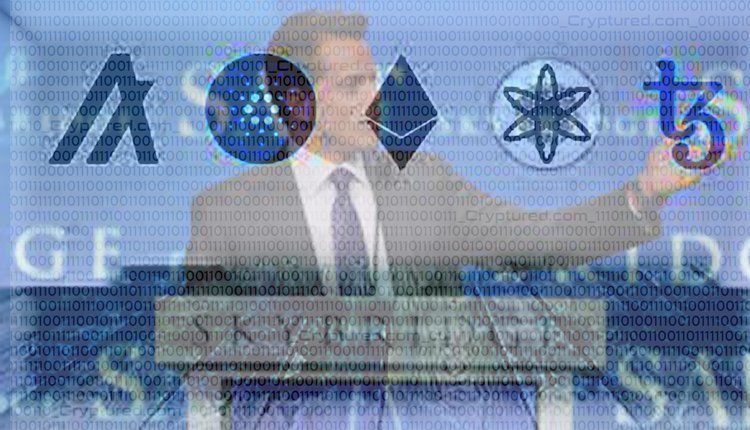 According to Anthony Scaramucci, CEO of SkyBridge Capital, Ethereum, Cardano, and Algorand should rise due to “great use cases”

Bitcoin is here to say, and the founder as well as co-managing partner of SkyBridge Capital, had a lot to say on the topic. Appearing on an interview on CNBC, Anthony Scaramucci spoke in depth about Bitcoins and Altcoins.

He revealed that although the Bitcoin market faced a sharp correction that very same day, there was more to think about. In El Salvador, BTC was finally considered as legal tender. Both these events happened on the same day. To investment veteran Scaramucci, this shows potential. But he doesn’t stop there.

Scaramucci continued to add that Altcoins such as Ethereum (ETH), Algorand (ALGO) and Cardano (ADA), will see continued rise as due to great use cases. And this wasn’t the first time he spoke of Altcoins either.

Bitcoin and Altcoin: Are They Worth Investing In?

Earlier in the year, Anthony Scaramucci’s main focus lay on Bitcoin. But even then he spoke of Altcoins, specifically Ethereum. He believed that it was possible that an Ethereum fund could develop in the future, where transactions would be undertaken using non-fungible tokens. According to Scaramucci, Bitcoin, as well as Altcoins like Ethereum, Algoland, and Cardano are well worth investing in.

Altcoins like Ethereum will have store of value, and this can then be used by people to make transactions. Anthony Scaramucci views both Bitcoins as well as Altcoins as assets. Altcoins such as Ethereum, Algoland and Cardano will continue to rise alongside Bitcoin. They will have great use value, so that transactions can take place smoothly. This means that Bitcoins and Altcoins like Ethereum, Algoland and Cardano will rise due to great use cases.

Web 3.0 Is On Its Way, and Crypto Will Be Crucial