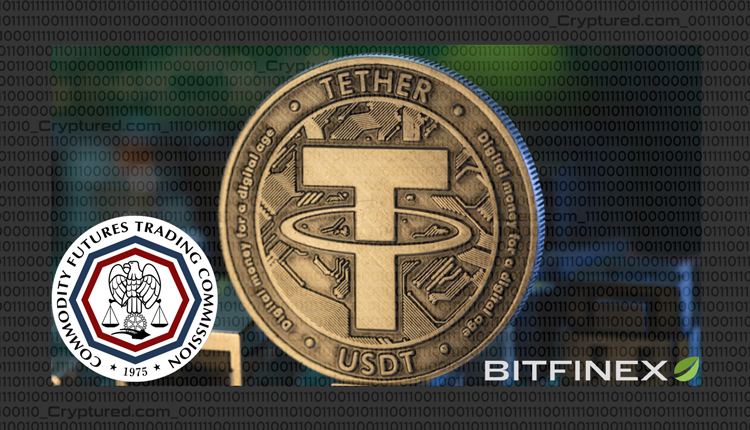 CFTC Charges Penalty from Tether and Bitfinex $42.5M for ‘Untrue or Misleading’ Claims

The CFTC (Commodity Futures Trading Commission) has penalized Bitfinex and Tether for over $42 million for allegedly spreading misinformation and not abiding by agency orders. The primary allegation against them is that the USDT stablecoin was not backed continuously or completely. Charges were settled on Friday when the federal commodities regulator prohibited the sibling companies from violating any CEA or CFTC regulations in the future.

More information was revealed as the CFTC released a press statement. From the press release, we see that Tether’s stablecoin was entirely backed for just a quarter over a span of more than two years, from 2016 to 2018. On top of that, Tether mixed finances of reserve and corporate funds and even held reserves in non-liquid products.

At different times, parts of Tether’s reserves were maintained in accounts that did not belong to Tether. At certain times, even receivables and non-fiat assets were included as counted reserves.

Earlier this year, the New York Attorney General’s office discovered similar findings, and charges were settled in a short time.

The order further states that rather than holding all USDT token reserves in USD, Tether depended on unregulated forces and external parties to hold their funds. Under existing laws, each of these actions is illegal.

To compensate for their wrongdoings, Tether will have to pay a hefty fine. Bitfinex will have to pay $1.5 million dollars and ensure that they are not caught in the same illegal acts again. Though a setback for Tether and Bitfinex, the penalty should not have much long-term effect on the sibling companies.

US leading in Bitcoin mining as China ban takes effect