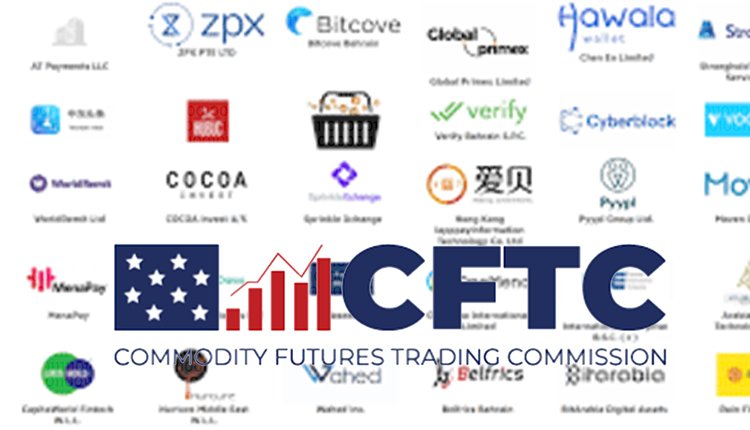 The Commodity Futures Trading Commission (CFTC) of the USA recently filed charges, that too against 14 cryptocurrency companies. The regulators said that 12 of them failed to register themselves as futures commission merchants (FCMs) and the other 2 lied about being registered.

This comes after the SEC vs Coinbase debacle where SEC has made its stance against the rise of cryptocurrencies clear. These coins are relatively unknown and 12 of them are based out of New York. Climax Capital FC and the Digitalexhancge24.com were charged with misleading claims and false promises.

The CFTC works by overseeing the derivative of products and regulates them rather than regulating the product themselves. In most of its history, the CFTC has been passive but with new DeFi systems gaining prominence it has been more active than ever. Which means the US government is weighing all its options to keep traditional finance relevant.

But even though its acceptance is growing there have been a few incidents that suggest that crypto is still in its nascent stages. In September El Salvador became the first company to adopt Bitcoin as its legal tender. People there could access the currency through the Chivo app and also got a $30 bonus. The energy of the volcano being used to mine Bitcoin is a great way to make it greener and cleaner.

Although the rollout was plagued the model could be used in the future for smoother releases. This will give cryptocurrencies legitimacy as a form of currency and how their volatility might not be an issue.

Experts suggest that Bitcoin should do exactly the opposite of what China has done and embrace these DeFi systems.

Bitcoin and Ethereum will face several competitors in the future thanks to a multi-chain future, according to experts.